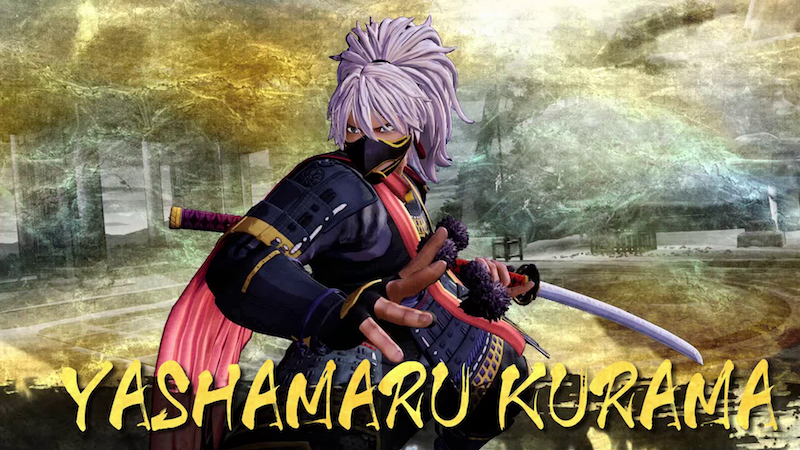 Returning favorites and fresh additions highlight the latest peek at SNK’s Samurai Showdown revival, plus an even better look at the game in action.

It’s kind of hard not to get excited for Samurai Showdown. The SNK fighting game series hasn’t been seen in years after all, and it’s looking great in what’ll be its return.

While we already knew there’d be a bunch of returning favorites, we’re now getting to see the new characters as well. They’re as varied a group as the original cast, and just as cool looking.

Really digging that animated style. I’m a little surprised SNK went that route, but it looks great here in this trailer. And I don’t think you can really argue with the choice to go 2D once again. Sometimes radically changing up a formula isn’t the best.

The only thing that I’m wondering now is if the new characters that we saw above will be DLC or not. SNK has already gone on record saying that new fighters would be offered as DLC, so it could be.

We’ll get quite a bit more in terms of details as we move towards the release date. And that isn’t too far off. The PS4 and Xbox One get the new Showdown this June. Following that, the Switch edition hits this Holiday, and a PC version is coming along at some point too.

Jason's been knee deep in videogames since he was but a lad. Cutting his teeth on the pixely glory that was the Atari 2600, he's been hack'n'slashing and shoot'em'uping ever since. Mainly an FPS and action guy, Jason enjoys the occasional well crafted title from every genre.
@jason_tas
Previous Chaosbane’s Wood Elf Elessa in action in new trailer
Next Shazam DLC strikes for LEGO DC Super Villains