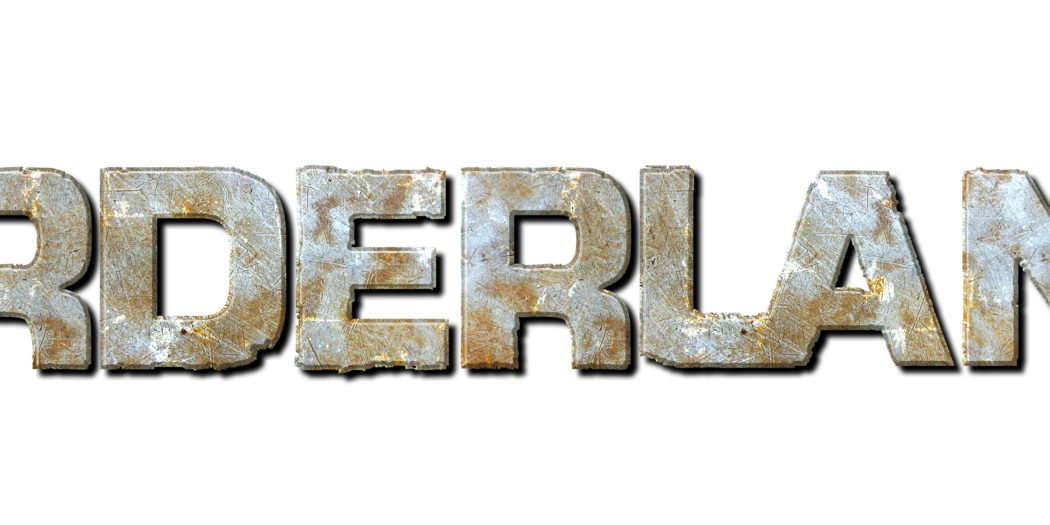 There’s a tidal wave of Borderlands coming, both old and new, as in Borderlands 3. But Gearbox confirmed much more yesterday as well.

If you thought yesterday’s digital direct presentation from Gearbox was going to be one announcement and done, you were wrong. Yes, the company talked Borderlands, and plenty of it, but there was much more.

But even so, people really tuned in for one thing, and that Gearbox gave it to them. Borderlands 3 is now official. There isn’t much info right now, but that’s about to change, as April 3rd will bring more info.

In the meantime, here’s the early look:

But as I mentioned, Borderlands 3 wasn’t all the BL that was shown off. Fans also got a look at Borderlands: The Handsome Collection Ultra HD and Borderlands: Game of the Year (a re-launch of the original game).

All that and a Bulletstorm too

No, don’t get too excited. There isn’t a sequel to Bulletstorm, at least not one that’s been announced. What Gearbox did reveal though, is a port to the Nintendo Switch.

But even that was not it, as Gearbox also showed off a launch trailer for Risk of Rain 2 and announced the release date for Trover Saves the Universe. Watch for that super-weird title this May the 31st.

Jason's been knee deep in videogames since he was but a lad. Cutting his teeth on the pixely glory that was the Atari 2600, he's been hack'n'slashing and shoot'em'uping ever since. Mainly an FPS and action guy, Jason enjoys the occasional well crafted title from every genre.
@jason_tas
Previous April PS+ Games include Conan and The Surge
Next Xbox Games With Gold: Technomancer, Outcast, Star Wars Battlefront 2, And More