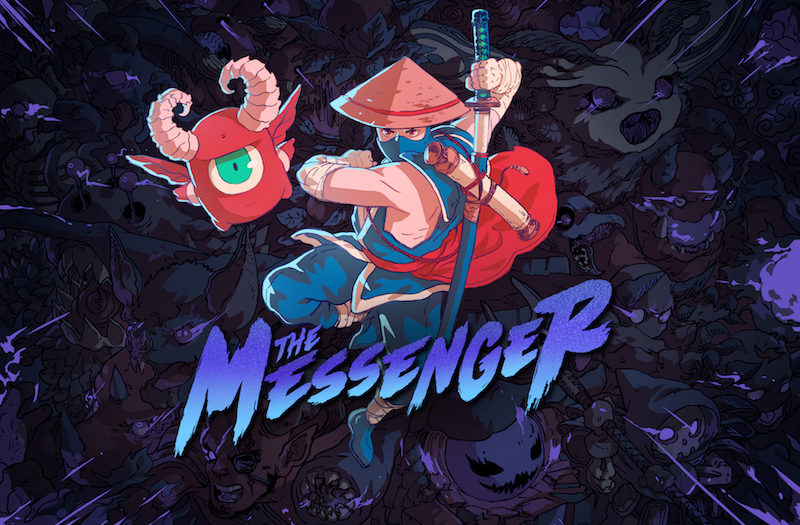 The Messenger arrives on PS4 today

Classic side-scrolling ninja action double-jumps onto the PS4 with The Messenger. Traverse the 8 and 16bit eras on Sony’s machine today.

Has there been a cooler looking indie title in the last year than The Messenger? If there has, there haven’t been all the many. The game brings the 8bit and 16bit eras together, playing in both styles through the campaign. And it looks almost pixel perfect while doing it.

And as of today, you can grab a copy on the PS4.

As a demon army besieges his village, a young ninja ventures through a cursed world, to deliver a scroll paramount to his clan’s survival. What begins as a classic action platformer soon unravels into an expansive time-traveling adventure full of thrills, surprises, and humor.

Today also brings another announcement, in the form of some downloadable content. The new DLC is called Picnic Panic, and will spin a tropical-themed, standalone adventure. So it’s almost a kind of sequel with a “handful” of levels to play through.

The pack will actually be a freebie if you have a copy of the base game, and is looking to hit some time this summer. As for The Messenger itself, that’ll cost you $19.99 USD.

Jason's been knee deep in videogames since he was but a lad. Cutting his teeth on the pixely glory that was the Atari 2600, he's been hack'n'slashing and shoot'em'uping ever since. Mainly an FPS and action guy, Jason enjoys the occasional well crafted title from every genre.
@jason_tas
Previous LEGO DC Super Villains gets Batman: The Animated Series DLC
Next Mignola’s Mr. Higgins Comes Home gets a sequel