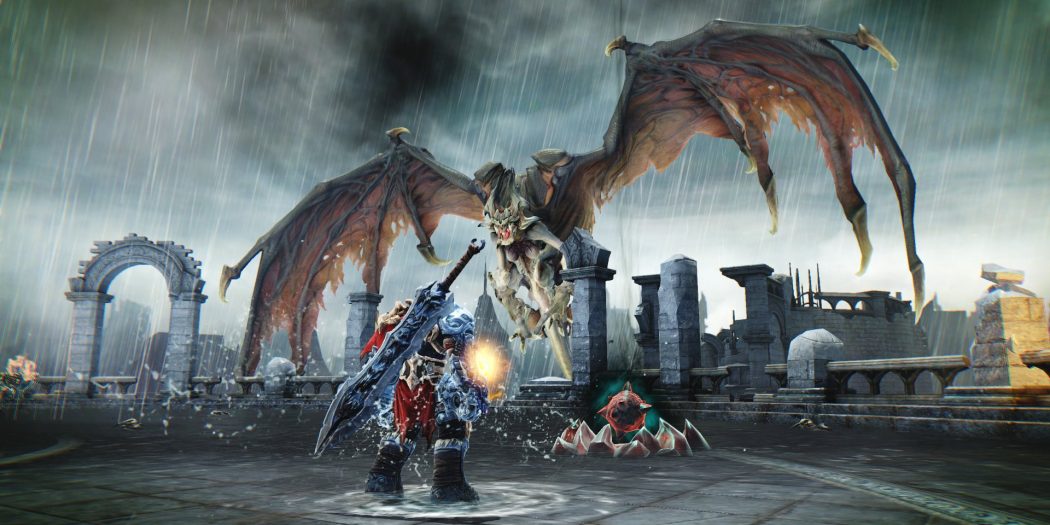 The Switch is finally going to hell. Or, actually post-apocalyptic Earth, as THQ Nordic is bringing the original Darksiders to Nintendo’s console.

I remember a few years back seeing an announcement for this game coming to a Nintendo console. It was the Wii U. Needless to say, since the Switch had only been out for a few weeks at the time, I was pretty disappointed.

Now here we are though, and Darksiders Warmastered Edition is finally hitting Nintendo’s current console.

Expect to see the above appear on the Switch on April 2nd. As for the Deathinitive Edition of Darksiders II, there’s no word. Today’s news was all about the remaster of the original.

But since we’re actually getting this one, you never know.

Jason's been knee deep in videogames since he was but a lad. Cutting his teeth on the pixely glory that was the Atari 2600, he's been hack'n'slashing and shoot'em'uping ever since. Mainly an FPS and action guy, Jason enjoys the occasional well crafted title from every genre.
@jason_tas
Previous Nintendo Download: Get Your Wargroove On
Next Microsoft has best “gaming revenue” quarter ever 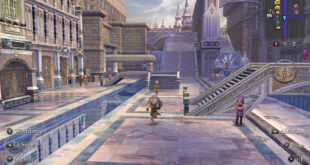