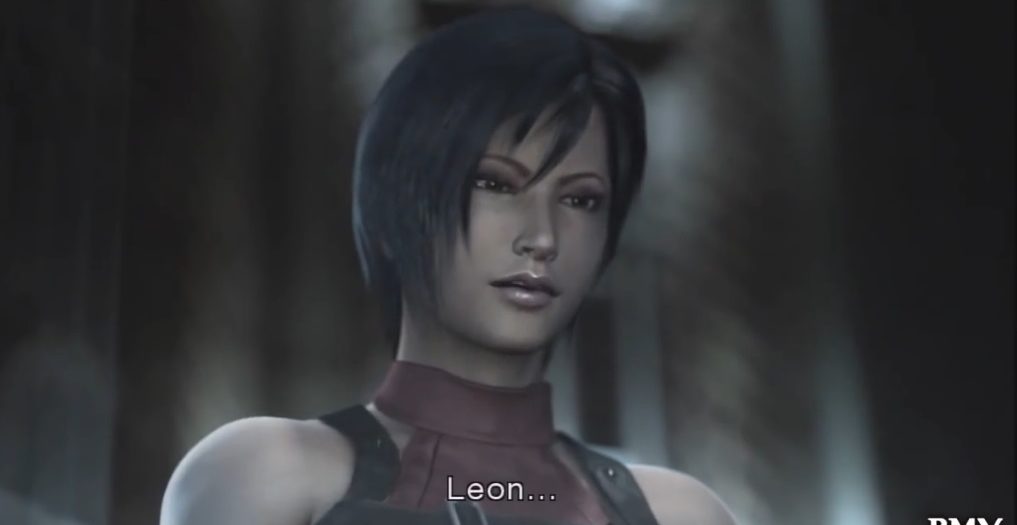 Screencap from here.
Home / Featured Articles / Coming up: The games of January 2019

Traditionally, January and even February are slow months for new game releases. Traditionally. It seems though, from the last few years, that things are changing. The first quarter is getting to be home for those games that skipped the Holidays (for one reason or another), but are still major names/franchises.

Take this month for instance. Christmas was weeks ago and the “big” release season is even further in the rear view. Yet there are some pretty big launches on the horizon. Chief among those is Resident Evil 2, the remake.

One of Capcom’s biggest games in years, the remake of the most popular RE title is looking flat-out amazing. Add to that Kingdom Hearts III, New Super Mario Bros Deluxe, and a few others and you’ve got a great month of gaming. There aren’t a lot of games coming out in the remainder of January, but there are some gems.

Jason's been knee deep in videogames since he was but a lad. Cutting his teeth on the pixely glory that was the Atari 2600, he's been hack'n'slashing and shoot'em'uping ever since. Mainly an FPS and action guy, Jason enjoys the occasional well crafted title from every genre.
@jason_tas
Previous Cthulhu returns this month in Lovecraft’s Untold Stories
Next CES 19: Viotek announces pair of new gaming monitors