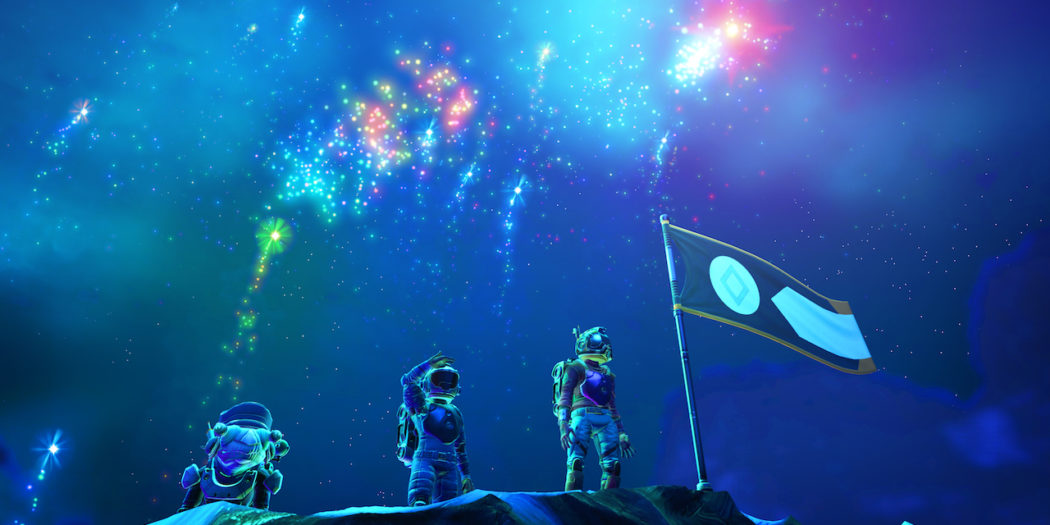 Visions is the latest of the free No Man’s Sky updates, and brings a host of improvements. As the name implies, that includes new visuals.

There’s so much to like in there. That includes the somewhat minor (seeming) stuff like the long-dead aliens and those new research options. Of course, Visions follows on the heels of two other updates that have built out Hello Games’ NMS to an incredible degree.

If you were in the group that wasn’t impressed originally, I think it’s safe to say that you should take another glance at this one. Not only is the No Man’s Sky universe massive now, but it’s also populated with a stunning amount of things to do and places to go.

Here’s a rundown of what’s included in Visions: 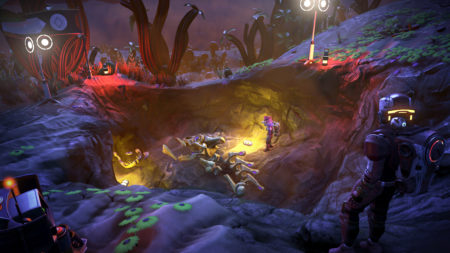 More to Discover and More Variety

Jason's been knee deep in videogames since he was but a lad. Cutting his teeth on the pixely glory that was the Atari 2600, he's been hack'n'slashing and shoot'em'uping ever since. Mainly an FPS and action guy, Jason enjoys the occasional well crafted title from every genre.
@jason_tas
Previous Meet Rampage, Fury’s steed in Darksiders III
Next DC Universe subscriber sale to last all weekend long