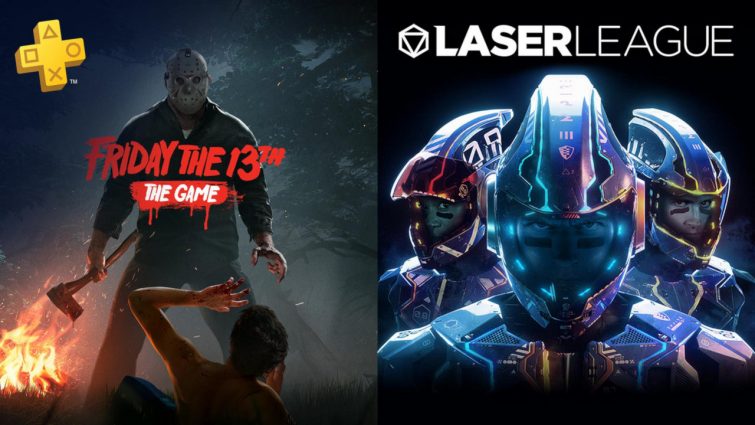 PS+ October freebies get spooky with Friday the 13th

It’s Halloween this month, so it’s only fitting that the PS+ free games would include Friday the 13h. As for the rest of what’s on the house, it’s not nearly as fun.

Honestly, this isn’t that great of a month for the PS+ service’s free games. And that might be putting the state of October’s offerings nicely. There are a couple of decent choices, but nothing standout. No, there are really no “must plays” among this month’s six game selection. Friday the 13th is only mildly interesting itself, and mainly because it’s Halloween later this month. So if you’re planning on playing a scary game to get yourself in the mood for jack’o’lanterns and spirits, then it’s solid. I guess.

Even that isn’t all that great of a game though. What it is however, is right in line with everything else here this month. That is, unless you’re going to get excited for the likes of Rocketbirds 2 and Laser League. No? Didn’t think so.

Nevertheless, here’s what’s free to download and play for subscribers:

Jason's been knee deep in videogames since he was but a lad. Cutting his teeth on the pixely glory that was the Atari 2600, he's been hack'n'slashing and shoot'em'uping ever since. Mainly an FPS and action guy, Jason enjoys the occasional well crafted title from every genre.
@jason_tas
Previous TNT announces all-day Supernatural marathon for Halloween
Next DC: Anatomy of a Metahuman (Book) Review