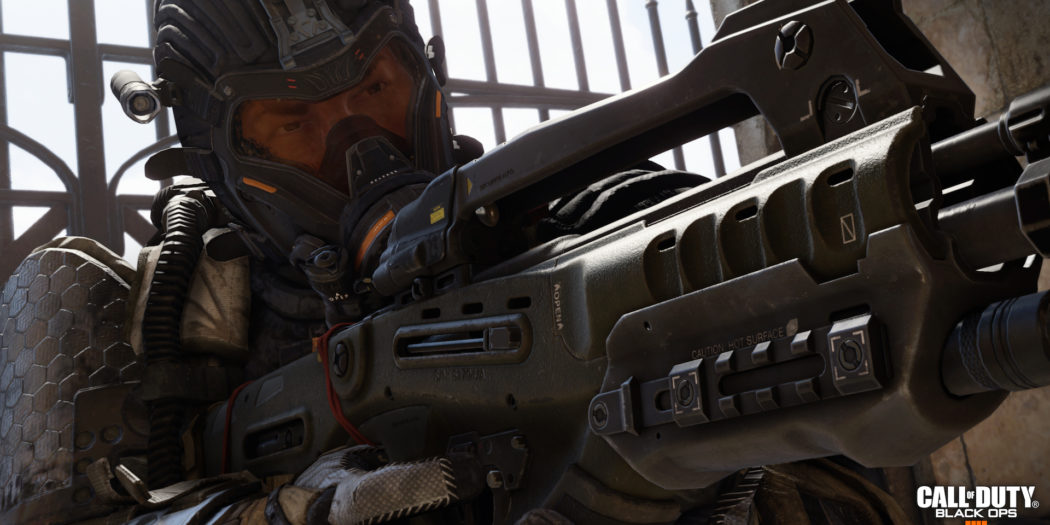 The multiplayer-only Call of Duty: Black Ops 4 is almost here. I’t looking like a fast-paced action stunner in the launch trailer, just released this week.

The first CoD to be multiplayer only (outside of the Wii), Black Ops 4 is looking flat-out stunning. Though that’s fairly obvious from the trailer above, assuming you checked it out. In there we got a look at the standard multiplayer, but also zombies mode and the all new Blackout.

If you’re not familiar, Blackout is Call of Duty’s stab at the now popular battle royale. That’s a gameplay type that’s more or less exactly just what the name implies – a free for all. Games like Fortnite and PUBG are purely that, and the former title might be the most popular game on the planet right now. It’s so popular that it’s being blamed for divorces, as people play for what’s most likely way too long.

So if you’re a battle royale fan who’s also into the Call of Duty style, then chances are you’re going to want to check out Blackout. That’s something that you’ll be able to do real soon on the PC as well as consoles.

The beta’s are done, and the full game is set to launch on October 12th.

Jason's been knee deep in videogames since he was but a lad. Cutting his teeth on the pixely glory that was the Atari 2600, he's been hack'n'slashing and shoot'em'uping ever since. Mainly an FPS and action guy, Jason enjoys the occasional well crafted title from every genre.
@jason_tas
Previous Space Hulk: Tactics gets pre-order beta, better look at the Genestealers release
Next NYCC 2018: Valiant Comics talks march, giveaways, and more