Morphies Law is the jankiest shooter I’ve ever played. I love it.

Morphies Law is a brand new 3rd person shooter for the Nintendo Switch (PC Version coming soon) with a mass-stealing motif: shooting your opponent’s butt will make yours bigger, and improve your butt jet pack in the process (while reducing theirs). This applies to legs, hands, arms, torso, and head as well, each governing a specific stat. The larger the better, except become too big and you’ll be an easier target. Smaller Morphies can sneak around the map more easily, accessing places larger Morphies can’t go, but larger Morphies can jump higher and fly farther, so that bonus doesn’t help quite as much as you’d like.

Generally, this makes Morphies Law hilarious. When you die, you’ll see your opponent’s misshapen body (his right arm’s a lot stronger than his left arm), a treat of its own. It makes it difficult to take the game too seriously, which is definitely for the best. The end-game rewards screen shows everybody in their final form, including long legs, tiny heads, and appendages that don’t quite match. Frankly, it’s a blast. 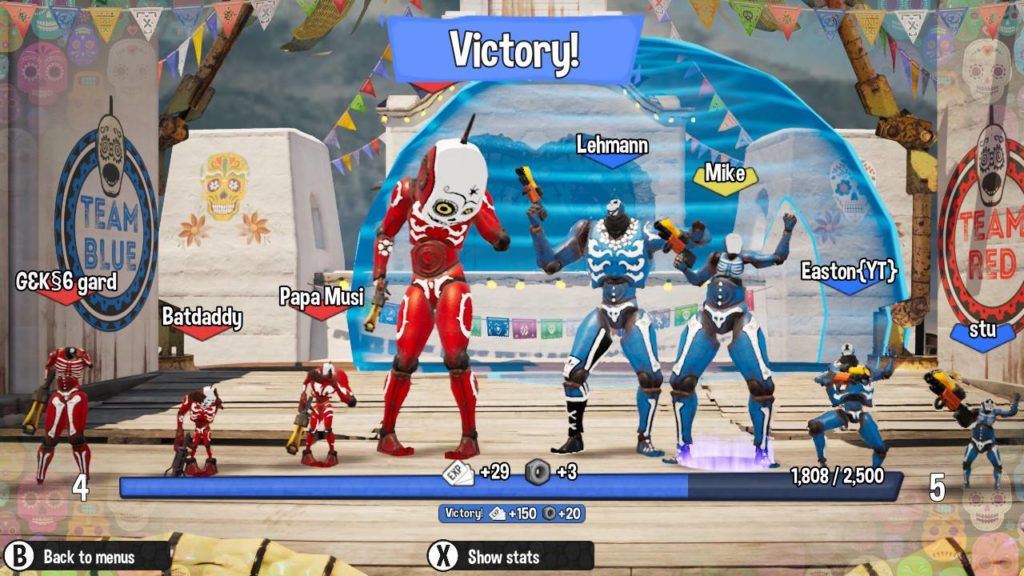 But Morphies Law has some issues that were made apparent readily over the course of my first three hours of hands on. I’m a Team Death Match man, through and through, which means I gravitate towards the modes where our only goal is to shoot each other, and do it best. Some games are built for objectives, like Battlefield. But others, especially those with small lobbies, are best for modes like Morph Match. Whoever steals the most mass, wins. This is visually laid out by giants off the stage. When the game is over, the biggest Morphy gets a good knock on the opposing chin. Satisfying. Funny. And despite having a technically different objective, ultimately, Morph Match is TDM.

There’s also a Head Hunt mode, where teams fight over a giant skull (those giants on the horizon are headless here) in a one-round sort of Capture the Flag. Deliver the head to your spawn, and you win. Being bigger lets you move more quickly with the head, while being smaller means you’ll be crushed if you try to hold it for too long.

Lastly, there’s Mass Heist. Players start the size of rodents, and must stand on pressure-points, exposing the opponents’ giant. They steal the giant’s mass, and then run it to shrines, which spawn in different places every few seconds. The shrines will then shrink the players back to their original stature, converting mass into points.

Head Hunt and Mass Heist are fine. I actually hate them, but like I said, I’m a TDM man. I hate everything. 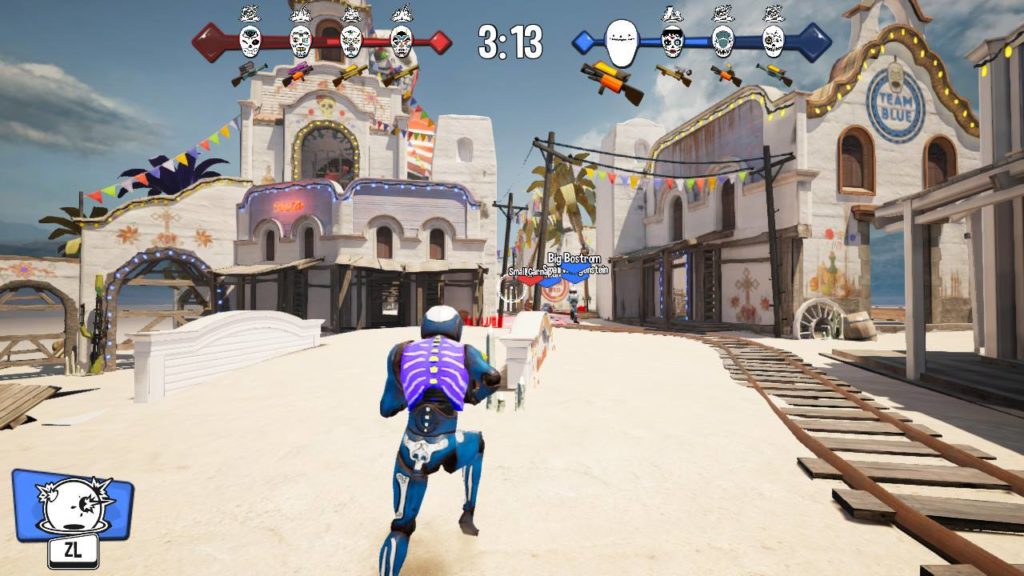 Normally, that’s not a problem. I get to play my TDM, and objective players get to capture their hills. Not so in Morphies Law, where matches aren’t split up by game mode. Players vote from a small selection of pre-decided map and mode combinations. Often, Morph Match won’t even be an option. In other words, I don’t get to play the game the way I want to. The why, I can understand. A dearth of players will show up for a goofy $19.99 eShop shooter game. Splatoon 2 kind of has that covered for the Nintendo Switch. Even today, I had to do more than my fair share of 2v3 matches. It doesn’t mean I have to like it.

The voting is a la Mariokart 8’s online. The democracy doesn’t pick, in Morphies Law. A random vote will be chosen, from all the votes, meaning the majority can only improve their odds. If seven of us want to play Morph Match, and one person wants to play Head Hunt, we might just end up playing Head Hunt. It happened to me. It could happen to you.

The game uses Splatoon-style gyro controls, which makes the aiming a blast (it’s the only smooth thing in a game of janky animations and P2P lag). I figured I’d hop in, equip the game’s version of a sniper rifle, and be on my way to lining up satisfying-

You start with a Ratata you caught on Route 2. The gun’s basically an LMG. Nothing but endless bullets, sprayed right down your reticle. The dink of feedback is serviceable (even funny), but that’s as good as it gets. It works. I don’t hate it. But it’s not my gun of choice. 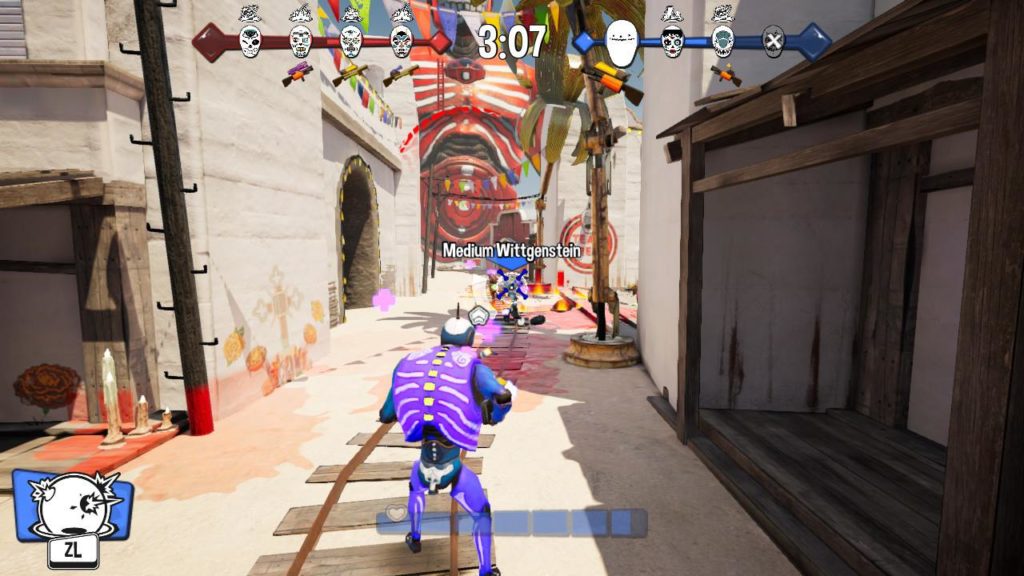 My gun of choice, and several other guns, are locked behind the progression system. Usually, a game will still provide a gun from every class of weapon, even if the variants are steadily sent your way, at a rate in which you can appreciate them. In three hours, I still haven’t unlocked the sniper base.

Since the game is so fresh, and I played in the infant hours of launch, this wasn’t a balance concern. A rank 18 wasn’t swooping in with bolt-precision rifles. Everyone was well and under five, which meant you either had the Ratata (not the Pokemon), or the shotgun. However, jump into a bot-lobby (generously, you can play against bots by yourself or online with other players) and you’ll find yourself being dropped by hugely accurate, mass-guzzling monster-guns. Alright, bots need an advantage, so I can’t cry foul too loudly. 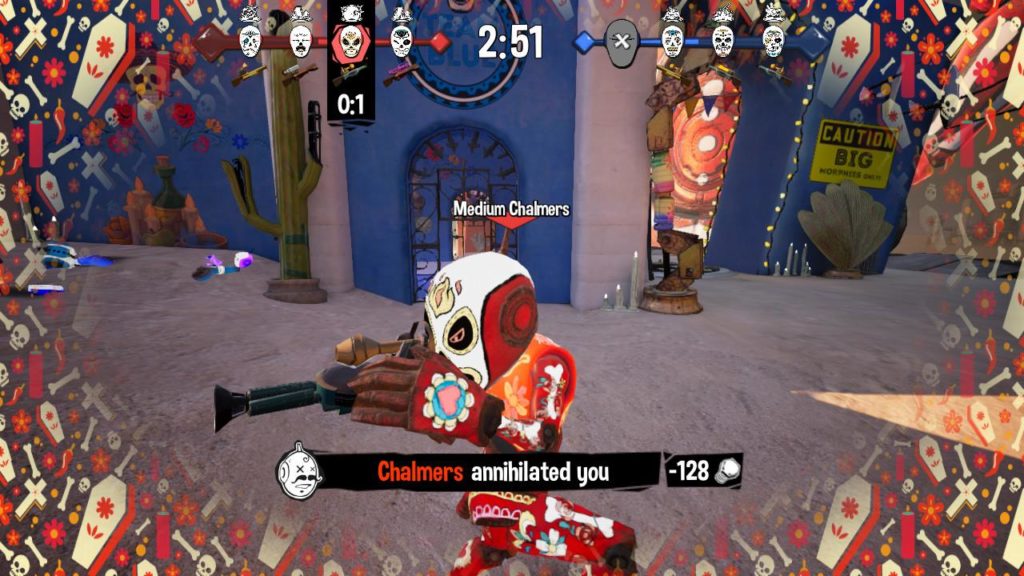 Until some poor sap gets the game a week down the line (maybe he had to work a real job Monday through Friday), and finds himself stuck with the mostly effective, but entirely limited toolset he gets to start with, while the rest of the lobby is running around with primary and secondary weapon types the grasshopper can only dream of. Those secondary weapon types, by the way, can be paired with any primary weapon, and usually have the coolest effects. One shoots ink that speeds up and heals allies, and slows enemies. One (only witnessed in a bot match) creates a wall of goo, blocking bullets and pathways. They’re pretty sweet. When I played, people only had two.

The variations of weapons were nowhere to be found in my first three hours, which gives little indication of what the matches will feel like in the next twenty. Of course, there are also “Plugins,” abilities tied to different body parts that grow stronger or weaker based on the size of that body part. The standard torso Plugin puts down a bubble shield that prevents projectiles from passing through. The hand Plugin acts like a grappling hook (good luck using it when lag’s about). I can’t tell you what the rest of them do (one of the arms shoots bullets at everybody in range) because I haven’t had a chance to unlock them. 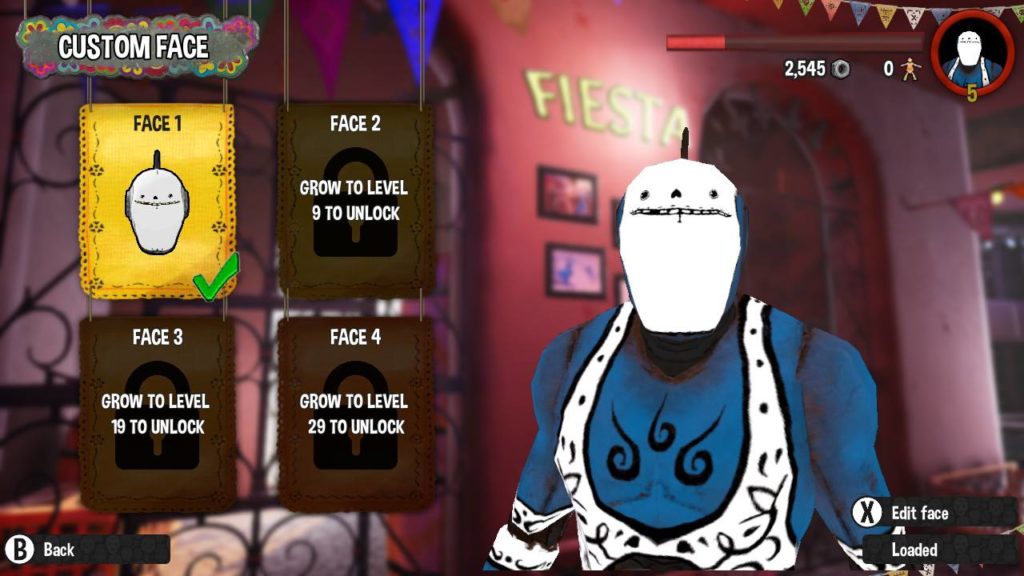 The other unlocks are aesthetic, and offer you goofy ways to mix up your morphine, customizing the face and each body part, and various victory and defeat poses. These can be purchased, using bolts (or nuts or something, I don’t know, I’m not a hardware guy) earned via playing, or found in loot-box style Piñatas. No, these cannot be purchased with real money. They’re awarded upon level ups (a slow process), or can be purchased via those bolts. Screws. Nuts. Whatever. 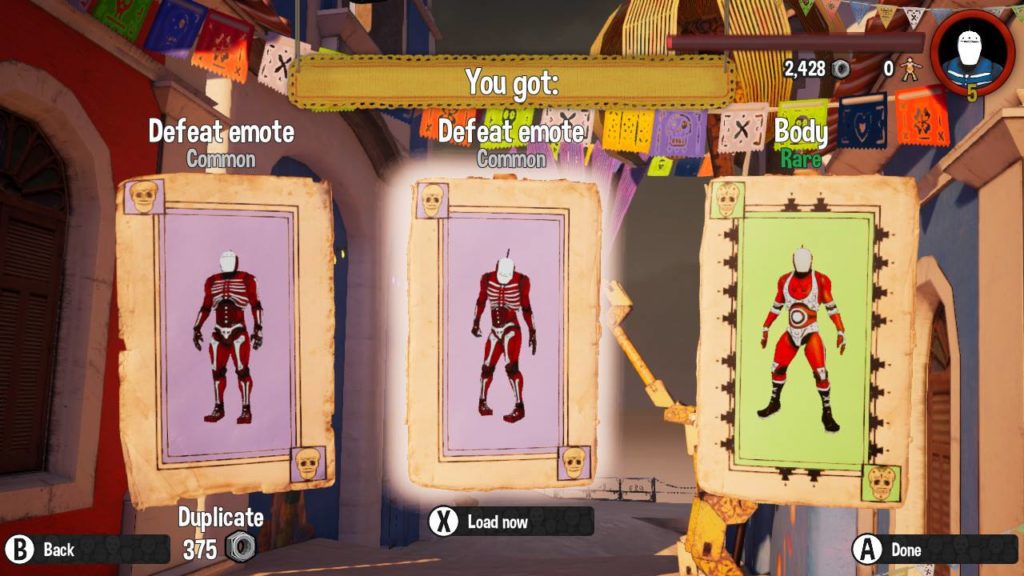 Morphies Law, once you get a real 4v4 going, on your mode of choice, with minimal lag, is a lot of fun. It’s easy to get with your friends. It’s rewarding to go on a real streak. Unfortunately, inhibiting choices don’t allow Morphies Law to be at its best, all the time. And that’s a sorry shame, for such a vibrantly colorful, body-divers,  third-person shooter.

Morphies Law is available for $19.99 on the Nintendo Switch. The game is coming soon to PC.

Brutal Gamer's Nintendo Editor began his gaming life a little late- at five years old. But he's made up for it in the two decades since, gaming and writing about gaming with the same passion, fervor, and unrelenting love as his five-year old self.
Previous 25th anniversary edition of The Nightmare Before Christmas coming September 2nd
Next Zen adds Star Wars “Solo” table to Pinball FX3 next month