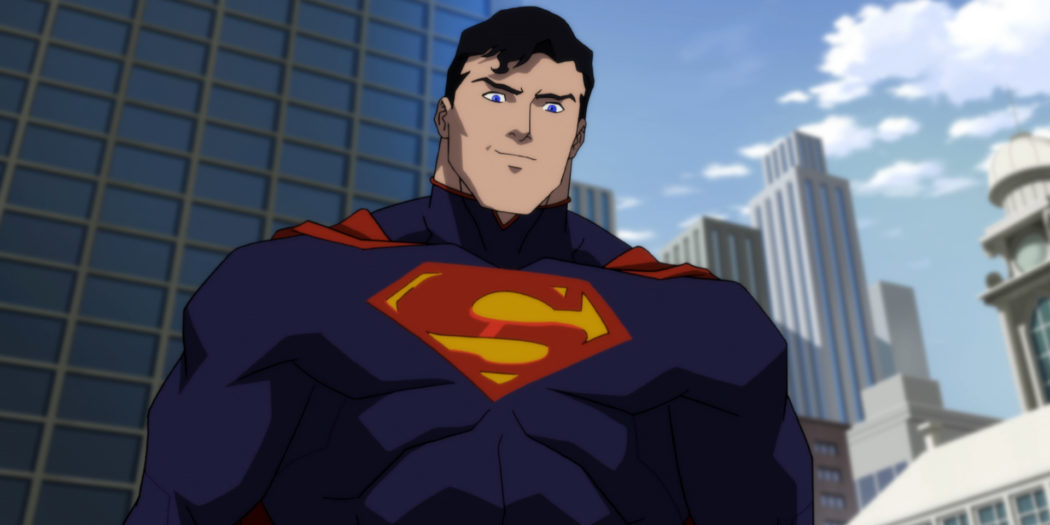 If you’re looking forward to any of Warner Bros’ DC Comics animated movies (or even Scooby Doo) then you’re going to want to see this list.

If you haven’t been paying attention, DC Comics has been producing some of the very best animated superhero fare in years. Their series of films is about to get another entry too, in the form of the Death of Superman adaptation, bringing villain Doomsday into their new animated universe.

Not that that’s all Warner Bros and DC will be showing off at Comic Con. Additionally, LEGO Aquaman: Rage of Atlantis will be on hand, as well as the blu-ray edition of Batman: The Animated Series, and even Scooby Doo. Want more classic stuff? How about a celebration of Supergirl 1984? Lots to like, and lots to see. 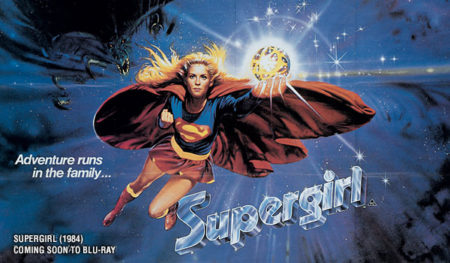 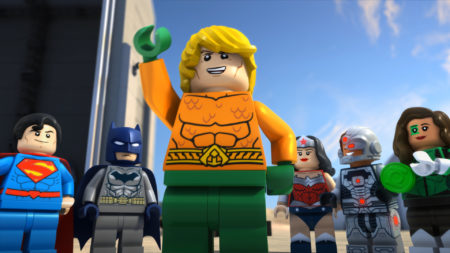 Jason's been knee deep in videogames since he was but a lad. Cutting his teeth on the pixely glory that was the Atari 2600, he's been hack'n'slashing and shoot'em'uping ever since. Mainly an FPS and action guy, Jason enjoys the occasional well crafted title from every genre.
@jason_tas
Previous SDCC 2018: Image Comics announces slate of exclusives for the Con
Next SDCC 2018: Image Comics panels and signings announced