We already told you about the nickelodeon panels coming up at Comic Con, but there will be exclusive goodies too. And those many of your favorite nick properties.

As we mentioned in the previous piece on nick’s SDCC plans, there will be exclusives. And here we are not that much later with a bunch of them.

The slate of exclusives will include a large number of nickelodeon’s most famous properties too. There’s a pretty nice spread with even the likes of 90s faves like Rugrats and Rocko present and accounted for. There’s also a set of Ninja Turtles figures from Playmates Toys, modeled after the newest cartoon revision. Those have been fairly divisive designs, but if you dig ’em, this might bt eh first chance to nab a full set of the green teens.

Though, if you do want some of them, or any of the stuff listed here, you’ll have to get to the booth early. I can tell you from experience that nick sells out on stuff fast.

Here’s what’ll be on hand at the show: 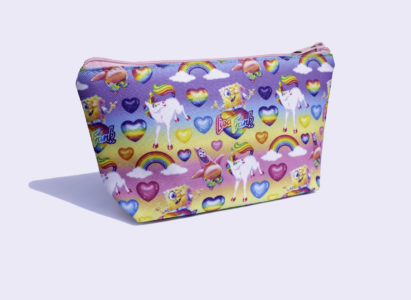 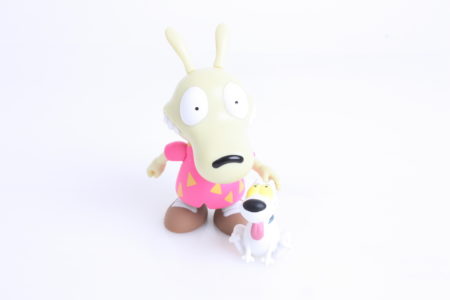 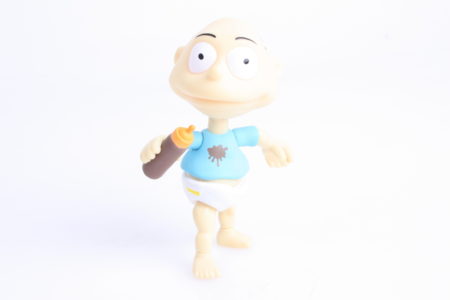 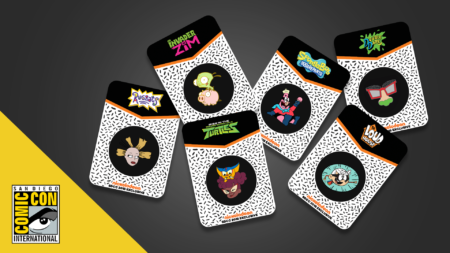 Grab your bathing suits and get ready to make some popsicle stick crafts because the Nick Box is back for the summer with an all new theme–Camp Nick Box!  Each Nick Box comes filled with exclusive collectibles, apparel, accessories, home goods and so much more, featuring all your favorite classic Nickelodeon shows.  The Nick Box is a quarterly, subscription service that brings your most memorable Nickelodeon experiences right to your front door, but the Camp Nick Box at SDCC features a SDCC exclusive.  This installment features these items and more:

Limited quantities of the Camp Nick Box will be available at the Nickelodeon booth (Booth #4113) each day during the convention.
SRP: $50.00

Jason's been knee deep in videogames since he was but a lad. Cutting his teeth on the pixely glory that was the Atari 2600, he's been hack'n'slashing and shoot'em'uping ever since. Mainly an FPS and action guy, Jason enjoys the occasional well crafted title from every genre.
@jason_tas
Previous Anthem art tome announced by Dark Horse
Next Ready To Go To Mars – Lost on Mars DLC Release Date Announced