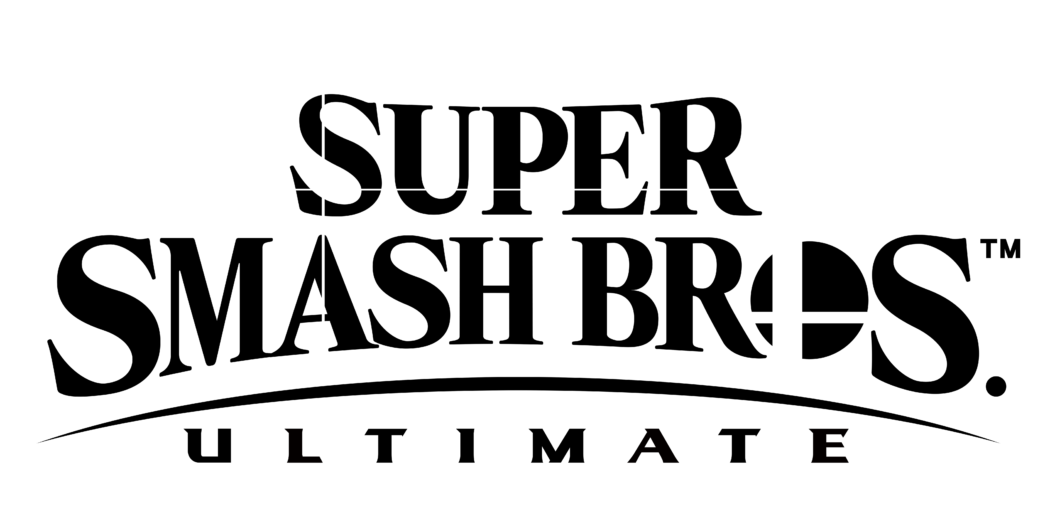 The brand new Super Smash Brothers Ultimate promises to have it all. Time will tell how much new content that includes.

Super Smash Brothers Ultimate is as much a retrospective as it is a new game. As someone who lives for the new characters, stages, and items several years of game releases can bring to the Super Smash Brothers franchise, learning that Ultimate would likely not have as many new characters was frankly disheartening. I still dream of the day when brand new games, recently released or as of yet unreleased, earn a spot in the roster. Characters like Bark and Byte (or more likely Spring Man) from ARMs, Musashi from Sushi Striker, Rex from Xenoblade Chronicles 2, or someone from that upcoming DLC, or one of the new characters from the 2019 Daemon X Machina. And of the day when we see more oddball picks from currently dormant franchises, like Wave Racer, 1080 Snowboarding, Chibi-Robo, Custom Robo, Advance Wars, and then some. Or absolutely crazy picks like Captain Rainbow, or impossibly irrelevant side characters like Pigma from Star Fox or  Elma from Xenoblade Chronicles X. 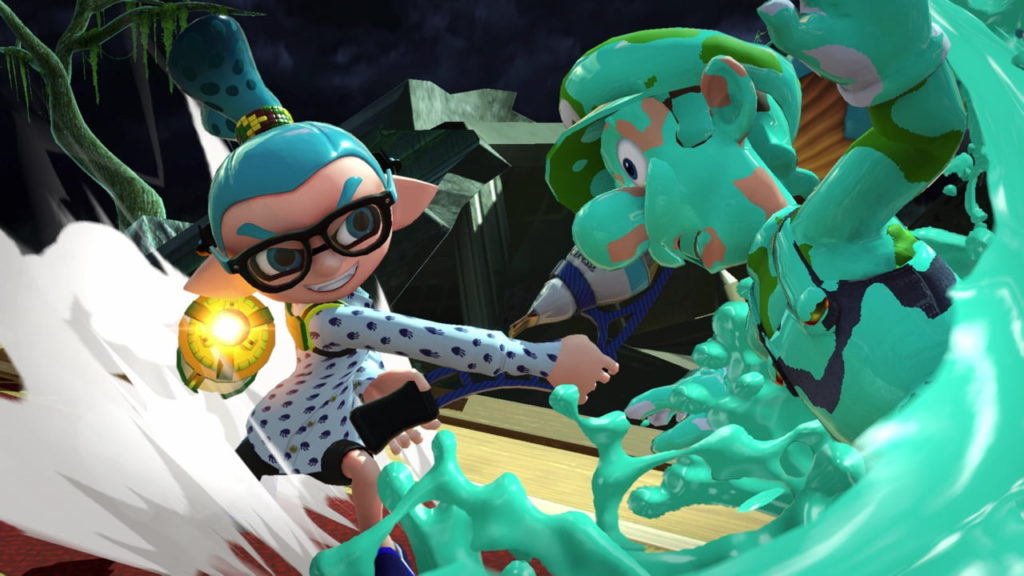 That train isn’t in the scrapyard yet, though, with the likes of Inkling and Ridley announced. It’s not impossible to think we won’t get DLC or even half a dozen more reveals for the base game,  making at least some of those dreams come true.

In the meantime, many other dreams are coming true in Super Smash Brothers Ultimate. EVERY Super Smash Brothers character is returning, from Snake to Ice Climbers to Pichu. That puts us damn near 70 playable characters, at launch. That’s insane. I feel like I just bought a fighting game with 16. Some may be echoes, such as the newly announced Daisy, and returners Lucina and Pittoo, and others are all but, such as Dr. Mario and Pichu, but this is as complete a roster as a fighting game is ever going to get.  Inkling, Daisy, and Ridley are awesome additions, even if Ridley looks absolutely bananas with his down special dealing over 50% in one versus one. 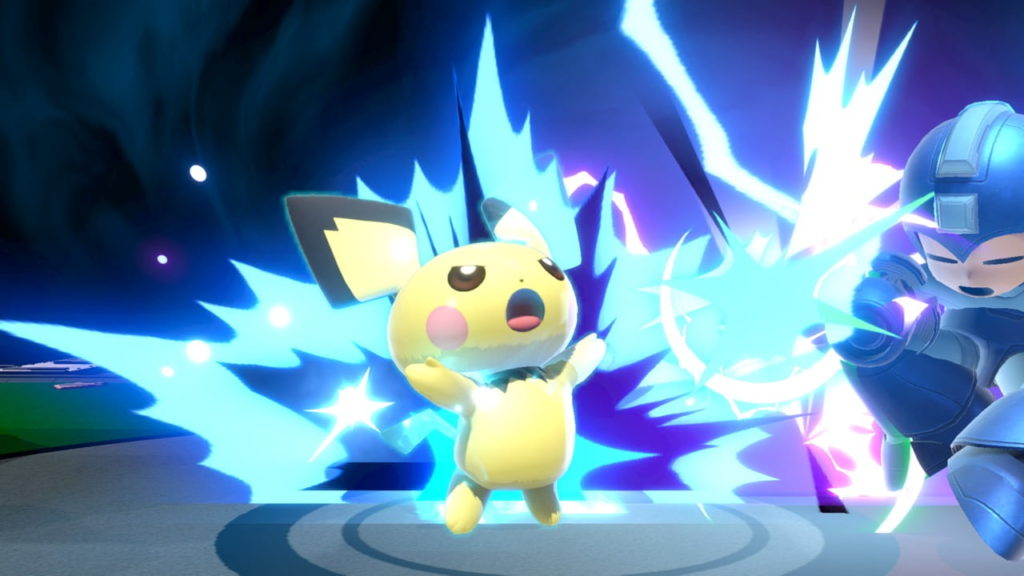 The need to specify is because of the changes to damage percentages in one versus one, meant to keep matches exciting. Full-screen stock counts, slow motion kills, and more help add to the excitement as well. Air dodges are back, things are generally quicker, and changes have been made to dodging and perfect blocks.

The dodging changes suck, is my hot take as a player who takes great pleasure in rapid dodging. Dodging a lot will widen the window players can be hit before dodging again. How big that window gets I won’t know without hands-on time (or at least somebody else’s), but it isn’t something I’m happy to see. 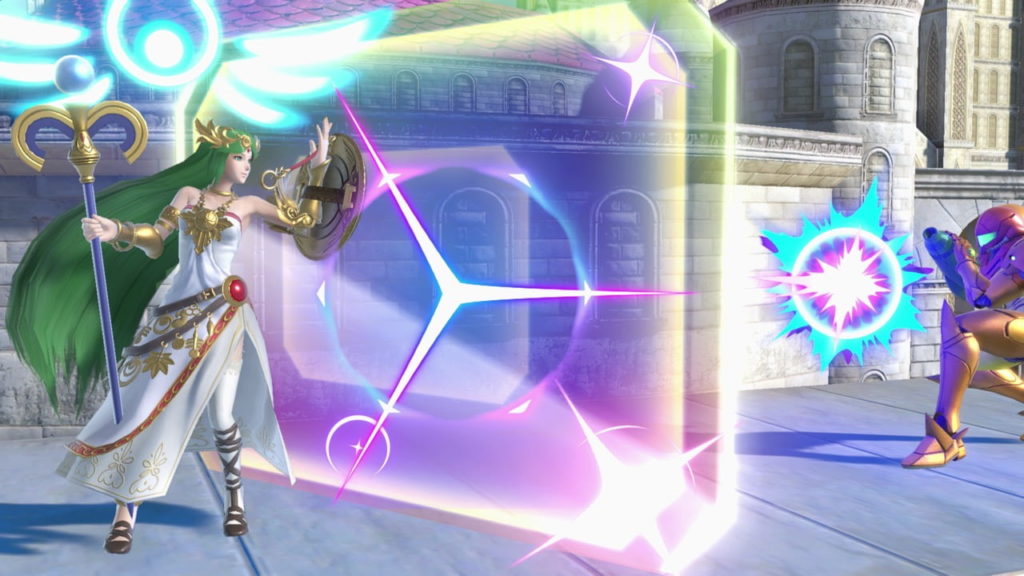 There are a couple things like that, always minute, that I don’t like. Everybody can see what item a Villager has pocketed, for example. Villager players don’t forget what they’ve got in their pants, so giving everyone else the in ruins the surprise. Snake’s down-smash looks like a kick instead of a mine. And Palutena’s wall reflect is now a part of her down special, no longer having the lengthy presence it did before.

Despite minor concerns, I am freaking pumped to play this new Super Smash Brothers, revisiting stages and characters I haven’t played with for years. I’d be even more pumped if we got word that every stage was returning, but my dreams can hardly be expected to be reality (though it may not be a total longshot: so far there’s images of more than 80).

Super Smash Brothers Ultimate will launch for the Nintendo Switch on December 7 of this year.

Brutal Gamer's Nintendo Editor began his gaming life a little late- at five years old. But he's made up for it in the two decades since, gaming and writing about gaming with the same passion, fervor, and unrelenting love as his five-year old self.
Previous June 20th Valiant Previews: Shadowman and Ninja-K
Next E3 2018: Michael S’s Top 5 Games