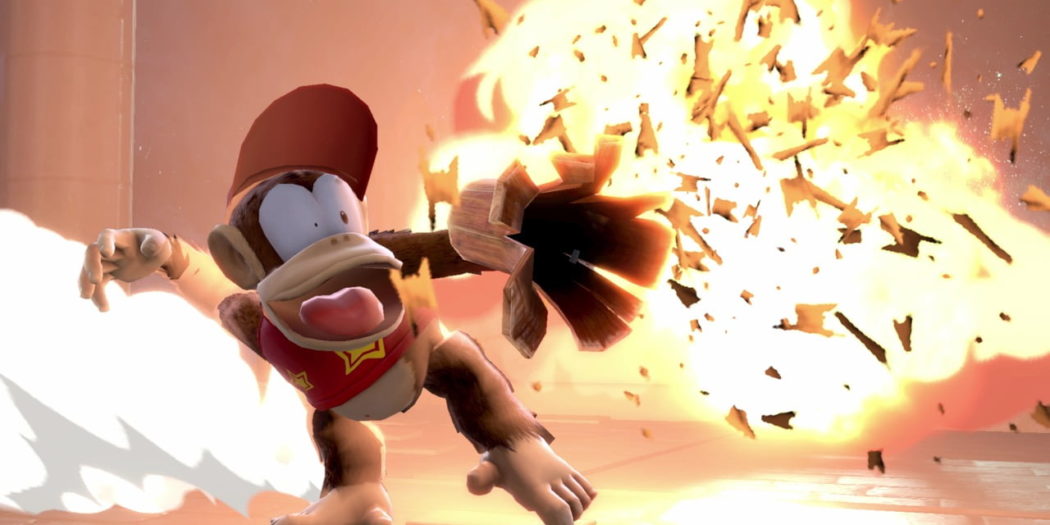 Brutal Gamer’s Nintendo Editor picks his games of the show, bemoans some disappointments, and lists the biggest holes.

Not every show at this E3 brought the big guns. Surprises were few, and fewer with leaks before the show.  As always, cinematic trailers with no gameplay or suggestion of gameplay were rampant, doing little to garner excitement. Yes, we knew that, eventually, some day, another Halo was coming.  Just as we knew that yes, eventually, Bethesda would release the next Elder Scrolls. We know exactly as much about those games as we did before, and others still.

But that’s not to say that this E3 didn’t have some incredible games on display, appearing on all hardware (except maybe the Vita and 3DS). Because it did. Whether we knew about them beforehand or not, games got gamers hyped. These are the games I’m most excited about after E3 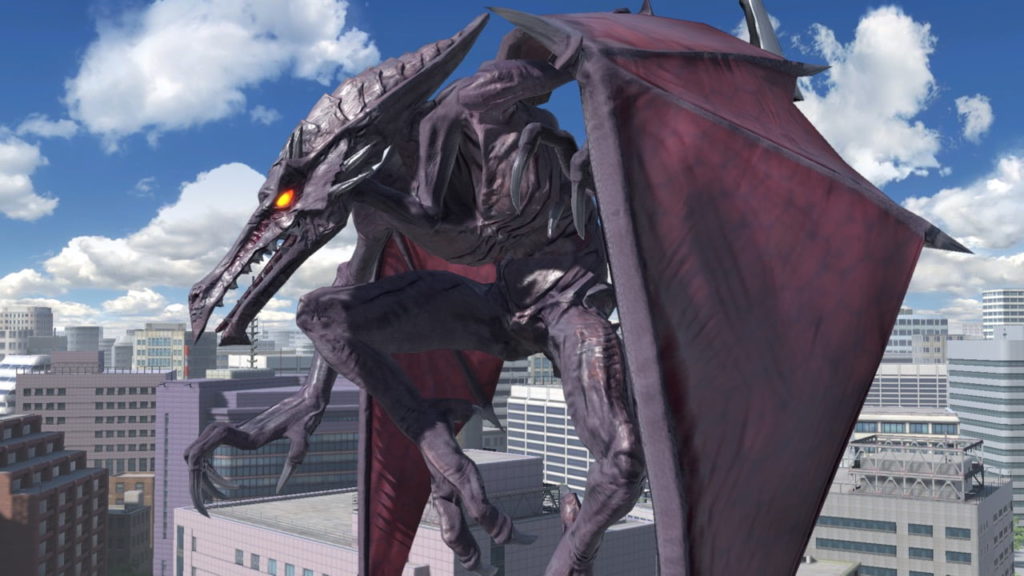 Super Smash Bros Ultimate came, and without a doubt it conquered.  Featuring the largest character and stage rosters of any Smash, including the every character in the series’ history, brand new items, Pokemon, and Assist Trophies (including popular character picks like Krystal and Bomberman), and supremely tweaked gameplay, Ultimate proved itself to be more than just a “best of” collection, and more than a port. Inkling and Ridley (Rids, Riddles, and The Ridster are also acceptable) debut along side Daisy, a Peach “echo fighter” whose animations match her spunk.  And the game is coming out on December 7. Yes, Sakurai is hoping we don’t expect as many new characters, and yes, Snake’s smash down is no longer a land mine, And I guess certain assist trophies confirm certain dreams are dead (goodbye, Waluigi). But aside from what are ultimately minor complaints, Super Smash Brothers Ultimate looks to be bringing the goods. All of them. 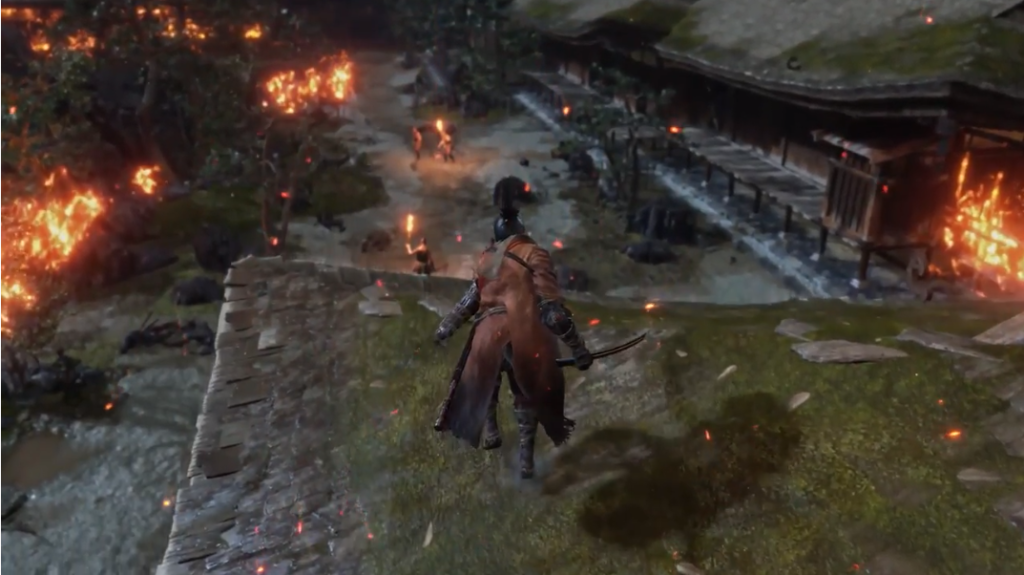 Before E3, Ghost of Tsushima kind of seemed like a shoe-in for the coolest upcoming samurai game.  And then From Software announced at Microsoft’s show a brand new game. I guess they’re technically calling him a shinobi, but Sekiro: Shadows Die Twice undeniably scratches the itch. Souls like in stage design and methodical combat, Sekiro changes the game with a brand new Japan-inspired world, a transformative skeleton arm, a grappling hook for insane traversal, and a new restoration mechanic.  The whole thing looks super smooth, super fun, and came with the added bonus of being a surprise. And having a debut that featured gameplay. 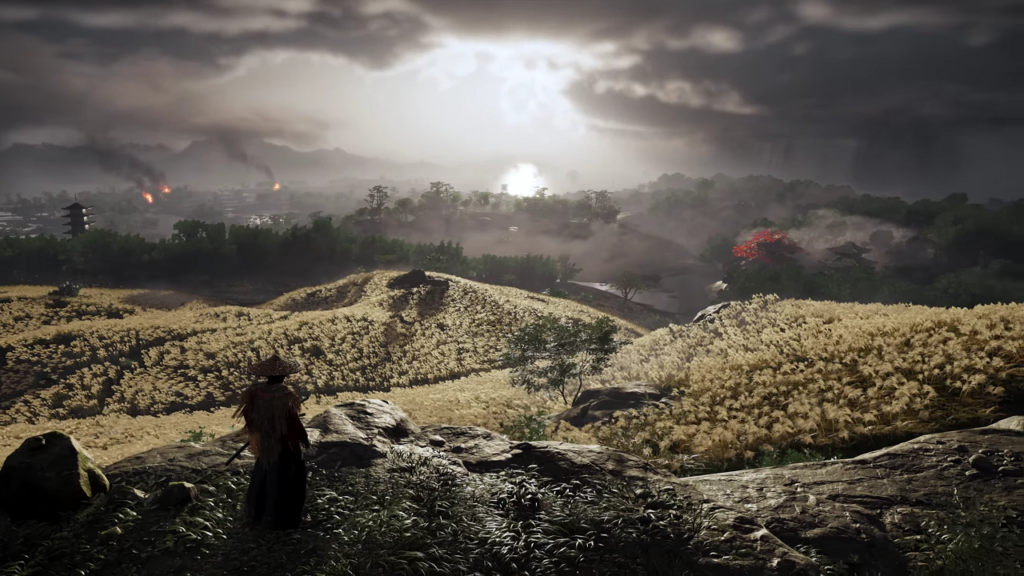 Of course, after Sony’s conference, Ghost of Tsushima may still be a shoe-in. That footage was intense. The use of color, lighting, cinematography, and mood created action set pieces unlike any I’ve seen before. The Japanese countryside has never looked so good, either. Frankly, there was a lot to gush about. The characters seem more intriguing than the Infamous cast, which has me very excited to explore the history and world Sucker Punch has created. 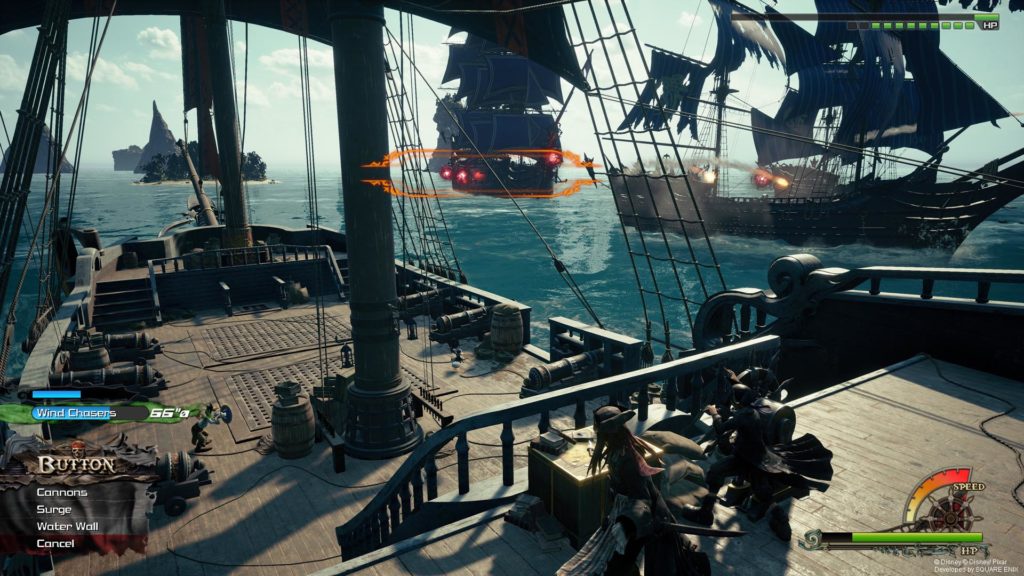 I think the biggest surprise of the show is that every time I thought we would be watching the same KH3 trailer (something Square has done before in the past), it showed something new. The Frozen world, Wreck it Ralph, Ratatouille, Pirates of the Caribbean, Aqua, and a better look at the other worlds we’ve seen made three trailers combine for one excellent showing.  It’s also exciting to have a release date for Kingdom Hearts 3, which not too long ago seemed like a pipe dream. January 29, here we come! 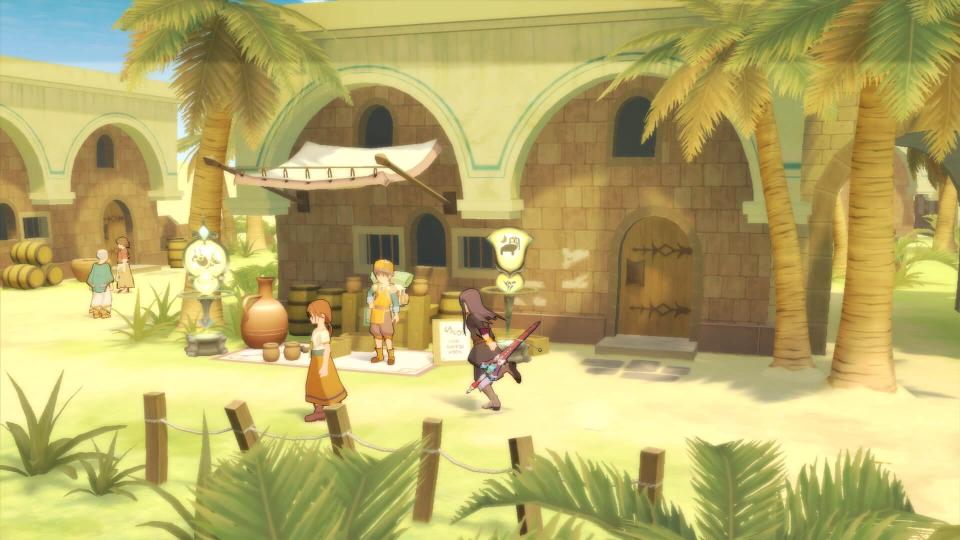 If this hadn’t been rumored/leaked beforehand, I’m not sure I would have been able to contain my excitement. While I would have settled for backwards compatibility on my Xbox One, what I got was a hundred times more enticing: the brand new characters and content from the Japan-only definitive edition, and the option to play the game on my Xbox One, PS4, Switch, or PC.

Which really means I’ll finally get to share one of the greatest JRPGs of all time with all of my friends and family who would never touch an Xbox for fear of turning into a casual CoD player.

So I don’t actually like a lot of what I’m hearing about Black Ops 4. I don’t, for example, like returning supers, or the smaller player count, or the greater focus on teamwork (I like to sit down for a casual, relaxed do-it-my-own-way lone-wolfing session with Call of Duty), or the all-or-nothing DLC delivery. And is it just me, or was E3 kind of the stage to show off the Battle Royale mode?

But I do like boots-on-the-ground, and even more than that, I love Summit, Slums, Firing Range, and Jungle. Which, for the record, were all announced as returning to Black Ops 4.  And if you preorder it, for Black Ops 3 as well. Which is on PS+. Sweet.

Now Treyarch just needs to confirm Sticks and Stones is back!

Fire Emblem: Three Houses still has a player created character. And what looks like another ten-year-old one-hundred-year-old dragon. And I’m not yet convinced the story and maps will intertwine like they did in FE: Radiant Dawn (as opposed to Fates’ dialogue, oh hey, bad guys, fight, dialogue, oh hey….). On the other hand, though, the game still looks freaking sweet, with armies following your characters, expanded castle exploration, and more. Hopefully the game can avoid the mistakes of the recent titles and remember that more important than the anime story of friendship and destiny is the war story that drives each encounter.

Below: We still don’t have a release date, five years after reveal. I spend most nights crying myself to sleep now.

Anthem’s story is supposed to exist, they keep telling us. And while I’ve been told they’re just a husk of the old Bioware, I tell myself it hasn’t been that long since we got the fantastic Dragon Age Inquisition. Yet what we saw at the conference was the kind of minimum non-story dialogue that can possibly service a player’s activity. Enough so we know, “do this,” and sort of why, but not enough to care. At least it looks pretty.

Brutal Gamer's Nintendo Editor began his gaming life a little late- at five years old. But he's made up for it in the two decades since, gaming and writing about gaming with the same passion, fervor, and unrelenting love as his five-year old self.
Previous Super Smash Brothers Ultimate Celebrates Five Games Worth of Content
Next Octopath Traveler’s Three Hour Demo is Available Now