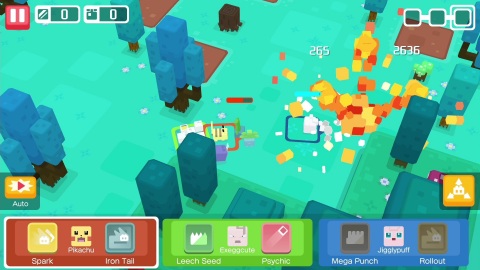 Pokemon is back this week, hitting the Nintendo Switch for the first time with Pokemon Quest. Though that’s the headline game, there are a few others to chat about too, specifically some classically themed titles.

Yes, there’s Pokemon in this week’s download. We have a full preview of it up as of yesterday, penned by our own Ninten-guru Michael. Spoiler: he wasn’t impressed. Mike likened Pokemon Quest to a mobile game, saying that he wasn’t completely dissatisfied with it, but that it basically left him wanting a fuller experience.

Not that you should worry if that’s not your cup of tea. It’s really what else is out this week though, that should be catching your eye. Namely, some retro goodness.

Bloodstained: Circle of the Moon is finally out on Switch, and it is excellent. I spent some time with this NES-like, ode to Castlevania, and it is shockingly fun. Not to mention wonderfully imaginative. The ‘vania themes are unmistakable, though Circle puts its own spin one all of them. Though I’m not entirely sure that some of this could have been done on an actual NES…

Past that one, there’s also Joe and Mac Caveman Ninja, an actual SNES and arcade classic. This is an old school side-scrolling action title/platformer that I have some fond memories of. It might just be worth a look if that sounds like something you might be into as well. And then, there’s Fox n Forests.

Another classically designed game, Fox n Forests looks and feels like it could have been a Genesis game back in the 90s. And yes, that is a very good thing. We have a full review coming up for this one today or tomorrow, so I don’t want to spoil too much, but it’s tons of fun.

As for the rest, well there is plenty of it, though not too much more that is probably worth your time. Check it out below. 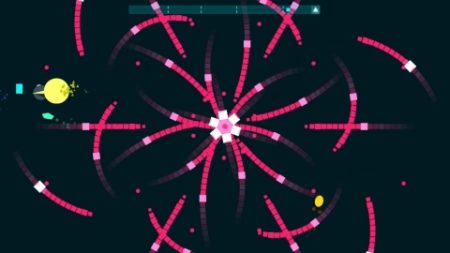 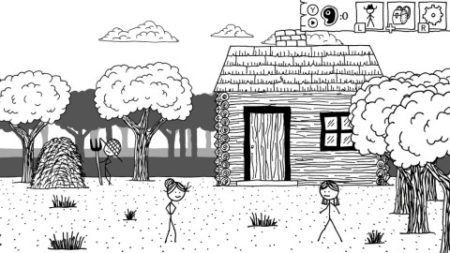 Jason's been knee deep in videogames since he was but a lad. Cutting his teeth on the pixely glory that was the Atari 2600, he's been hack'n'slashing and shoot'em'uping ever since. Mainly an FPS and action guy, Jason enjoys the occasional well crafted title from every genre.
@jason_tas
Previous The Art of Fantasy, Sci-Fi and Steampunk (Book) Review
Next Console editions of Warhammer 40k Inquisitor – Martyr delayed to “summer”