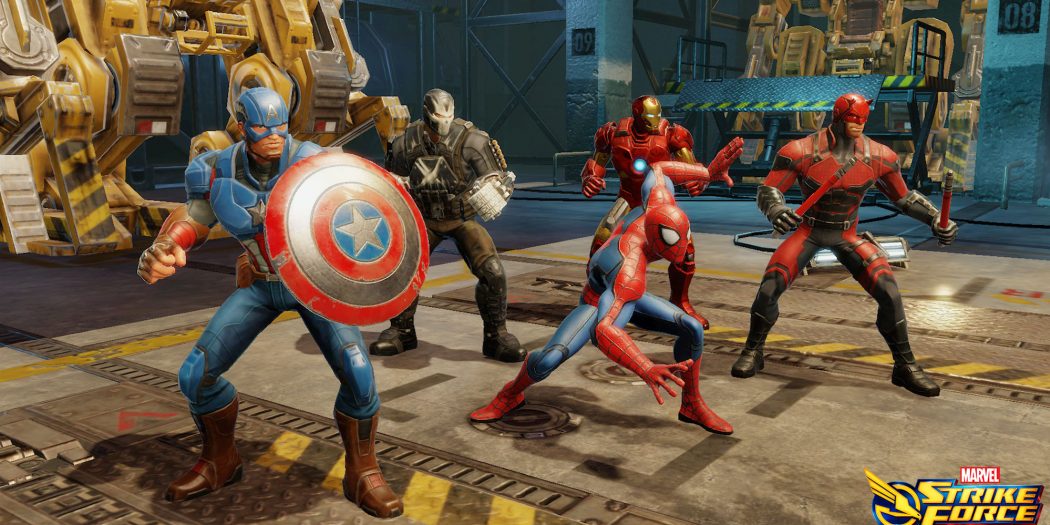 Marvel Strike Force is a new strategy title for iOS and Android that has fans playing as a whole mess of Marvel superheroes. And if you watch the video with Dave Bautista after the jump, you’ll be a hero too, helping out a pet-focused charity.

Believe it or not, you’ve just contributed to a charity that helps pets in need. It’s called Frankie’s Friends, and it was chosen by Bautista to be on the receiving end of MARVEL Strike Force’s True Heroes campaign. And man, do they do some good work.

“In 2017, Frankie’s Friends helped to save the lives of over 2,600 pets suffering from life-threatening medical conditions”.

The specifics of the donation are laid out above, but just in case you didn’t watch it yet, FoxNext Games has pledged up to $50k USD in support of Frankie’s Friends. It’s all based on the viewership of the trailer/video above. So if you watched it, then you contributed with some of your time. And you probably got FoxNext Games one step closer towards the donation, if they’re not there already.

You might also want to check out the game in question, since it sounds pretty cool. MARVEL Strike Force is on both iOS and Android right now, and allows gamers to select a team from 60+ Marvel heroes for strategic battles.

Jason's been knee deep in videogames since he was but a lad. Cutting his teeth on the pixely glory that was the Atari 2600, he's been hack'n'slashing and shoot'em'uping ever since. Mainly an FPS and action guy, Jason enjoys the occasional well crafted title from every genre.
@jason_tas
Previous Rasputin: The Voice Of The Dragon #5 (Comic) Review
Next Sea of Thieves Adventures: Playing Rare’s Return