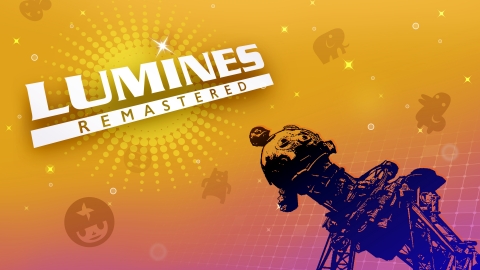 Home / News / New Nindies to include Mark of the Ninja, Lumines, Banner Saga 3, and more

New Nindies to include Mark of the Ninja, Lumines, Banner Saga 3, and more

Nintendo held its Nindies (indie games on Nintendo platforms) showcase today, and there were a few pretty big surprises. Chief among them were Switch editions of Mark of the Ninja, Lumines, and Banner Saga 3.

Switched on to indies

Nintendo’s juggernaut new console has only been around for a year, but man has it made some hay. The Switch has sold boatloads of hardware and software both, and has been home to a fair shake of triple-a retail releases. Actually, it’s had more huge games in its first year than I think a lot of fans would have assumed, me included.

What it’s also had however, are a ton of quality indie experiences. Nintendo is bullish on indie games, and has targeted the Nindie category big time with the Switch. It seems to be paying off, as the console now has a digital library that includes hundreds of titles. And a good chunk of those are quality experiences. That’s no small feat for any platform holder. 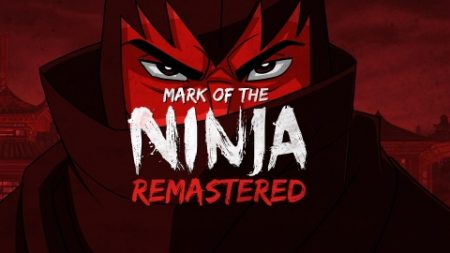 “Since the launch of Nintendo Switch, we’ve continued to be blown away with the amount of high-quality games coming from our passionate Nindie developers, and the positive fan reception for those experiences,” said Damon Baker, Nintendo of America’s Senior Manager for Publisher & Developer Relations. “This talented and ever-growing community of Nindies has found a home on Nintendo eShop on Nintendo Switch, and we absolutely welcome their inventive and visionary contributions.”

Today the company doubled down for year two fo the Switch’s life, showcasing more Nindies than you can shake a Wiimote at. Those included some big names too, as mentioned in the headline of this article. 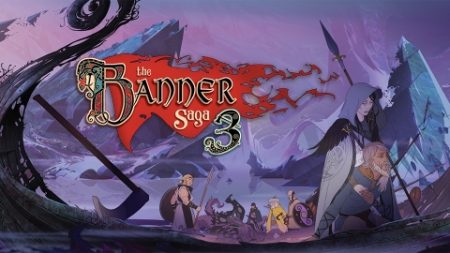 Jason's been knee deep in videogames since he was but a lad. Cutting his teeth on the pixely glory that was the Atari 2600, he's been hack'n'slashing and shoot'em'uping ever since. Mainly an FPS and action guy, Jason enjoys the occasional well crafted title from every genre.
@jason_tas
Previous As Toys R Us announces its closing, KB Toys readies its shocking return
Next DC Comics relaunching Justice League with Snyder, Cheung, and Jiménez this June