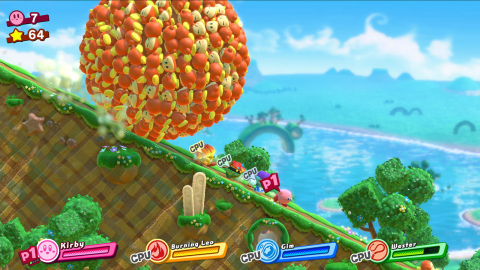 It’s Kirby week on the Nintendo Download as the little pink puffball’s latest game arrives on the Switch. Actually, it could be Mario week as well since there are plenty of Super happenings as well.

Mario and Kirby would probably be allies, don’t you think? I mean, Kirby is a little disturbing with all the eating of enemies, though Mario really can’t say anything since he clearly condones Yoshi’s predatory nature. So with that in mind Mario would probably fit right in with Kirby’s newest adventure, Star Allies.

Alas though, the plumber isn’t present for this one, instead we get a co-op centric title that sees gamers taking on the role of Kirby himself, and three of his enemies. Yep, Kirby actually makes friends in this one.

Also this week, there is a ton of Mario stuff happening. There are no new titles to play, but the Super one has made the jump into Google Maps, and can kart you through your turn-by-turn directions. Additionally, there are some new Super Mario rewards you can grab, and eShop discounts on a huge chunk of his gaming catalog. Good stuff if you’re a fan who’s skipped a few of these. 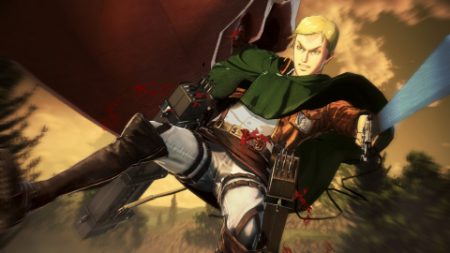 Jason's been knee deep in videogames since he was but a lad. Cutting his teeth on the pixely glory that was the Atari 2600, he's been hack'n'slashing and shoot'em'uping ever since. Mainly an FPS and action guy, Jason enjoys the occasional well crafted title from every genre.
@jason_tas
Previous Toy Fair 2018: DC Collectibles booth highlights
Next Toys R Us announces sale or closure of all US stores, addresses global operations