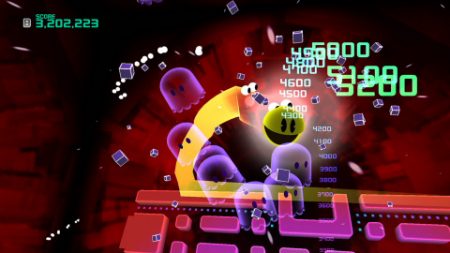 Nintendo is adding a fair number of games to its online catalogue this week, including the obligatory NEOGEO game!

The heavy hitters this week are Pac-Man Championship Edition 2 Plus, Payday 2 and Steamworld Dig 2 (for the 3DS). Take a look at the full list of offerings below, courtesy of Nintendo.

In addition to the games, Super Mario Odyssey gets a free update where players can hide and search for eachother’s balloons! Waaa-hooo!

Erich was introduced to gaming by his grandfather before he could walk. Since then, he has grown up loving Nintendo and most games in general. He couples his love of videogames with journalism to cover news, provide reviews and tell it how it is in the gaming world.
Previous Writer Benjamin Percy brings new direction to DC’s Nightwing in May
Next Sonic the Hedgehog movie speeding to theaters in 2019