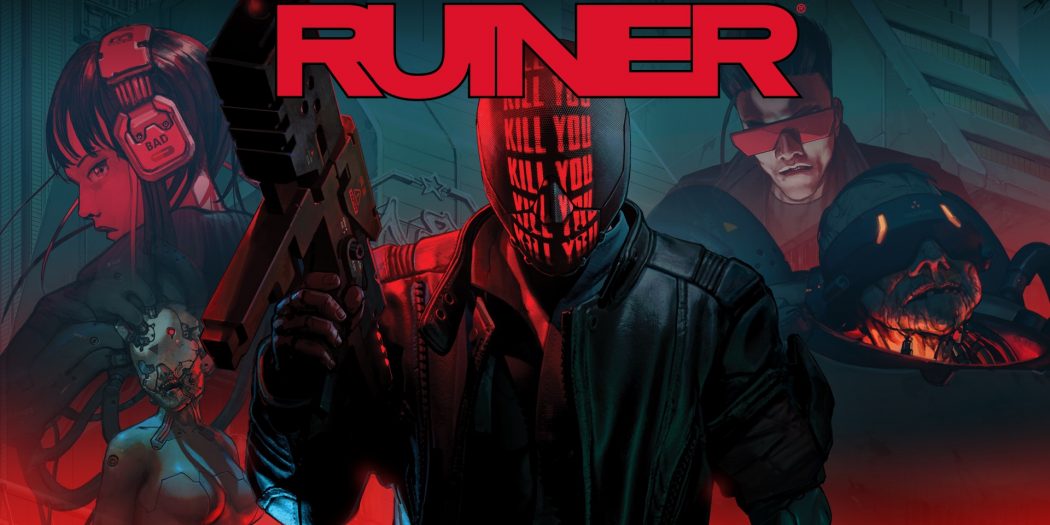 Get a look at Ruiner’s advanced loadouts in new trailer

A cyberpunk action game, Ruiner has no shortage of style. Or loadouts for that matter. Have a look at what kinds of kit you can deck yourself out with.

It kind of seems like Ruiner has been running under the radar, and that’s a shame. The title certainly has the looks, and also sports a cool isometric play style that you don’t really see that often in modern gaming.

It seems fairly deep too, as this trailer suggests. Not only do you have a healthy (or… unhealthy) amount of weapons at your disposal in the game, but there’s also a fair shake of cyber-tech you can wield. That’s pretty important for any game that professes to brandish a cyberpunk vibe.

And it all amounts to some interesting potential loadouts. Offense, defense, and some cool combos of both are available in Ruiner. Apparently, you’ll be facing both swarms of baddies and some massively powerful bosses too, so you might just need all the help you can get.

Seems like there’s a good deal you can do in this one, and all of it looks darn cool. Reikon Games and Devolver Digital’s Ruiner is available right now for the Xbox One, PS4, and PC.

Jason's been knee deep in videogames since he was but a lad. Cutting his teeth on the pixely glory that was the Atari 2600, he's been hack'n'slashing and shoot'em'uping ever since. Mainly an FPS and action guy, Jason enjoys the occasional well crafted title from every genre.
@jason_tas
Previous Just in case you forgot, the SNES Classic arrives tomorrow
Next Sega and Atari Classic consoles hit stores