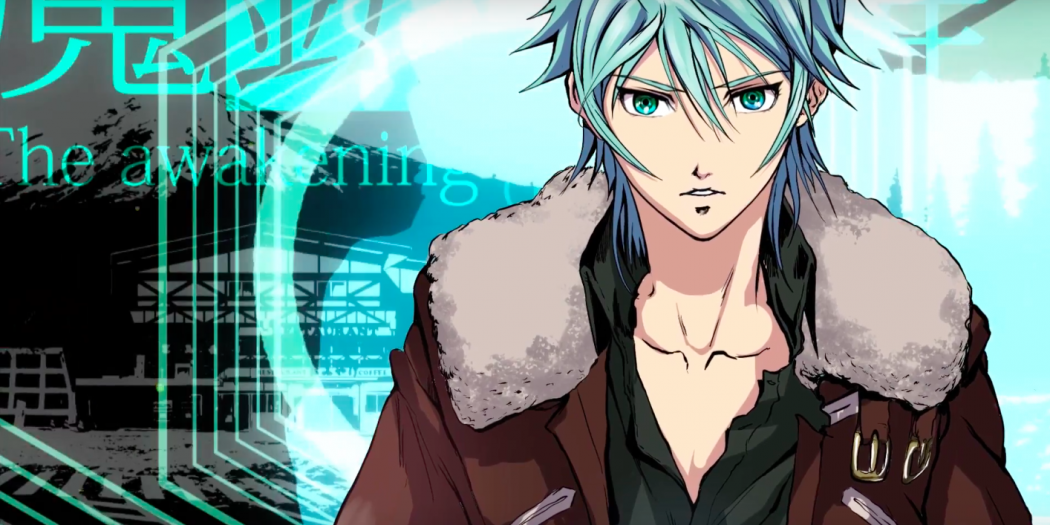 The latest title from the creator of “El Shaddai: Ascension of the Metatron” will make its way stateside next year.

In a teaser trailer released by NIS America Sept. 7, it was revealed that “The Lost Child” will receive a North American release. NIS America provided a description of the game:

Occult journalist, Hayato Ibuki, encounters a strange girl during his investigations into a series of mysterious suicides in Tokyo. She implores that Hayato must live, before bestowing upon him a mystical device that allows him to capture celestial and arcane creatures. He is now thrust into a world beyond our own, home to horrific monsters and celestial beings. In it, he must delve into dungeons called Layers and solve the mystery of the device. Where his journey leads him could decide the fate of the our world…

Originally released Aug. 24 in Japan, the game was directed by Sawaki Takeyasu, the creator of “El Shaddai: Ascension of the Metatron.” Praised for its art style and design as well as its combat, “El Shaddai” has garnered a cult following since its release in 2011.

“The Lost Child” currently has a 2018 North American release window and will be available on Playstation 4 and Playstation Vita.

Keenan McCall is a journalist and writer with a passion for animation. From video games to anime, anything that sets art in motion will get him talking and writing nonstop.
Previous Far Cry 5 Follow Up
Next New Danganronpa V3 trailer introduces more of the supporting cast