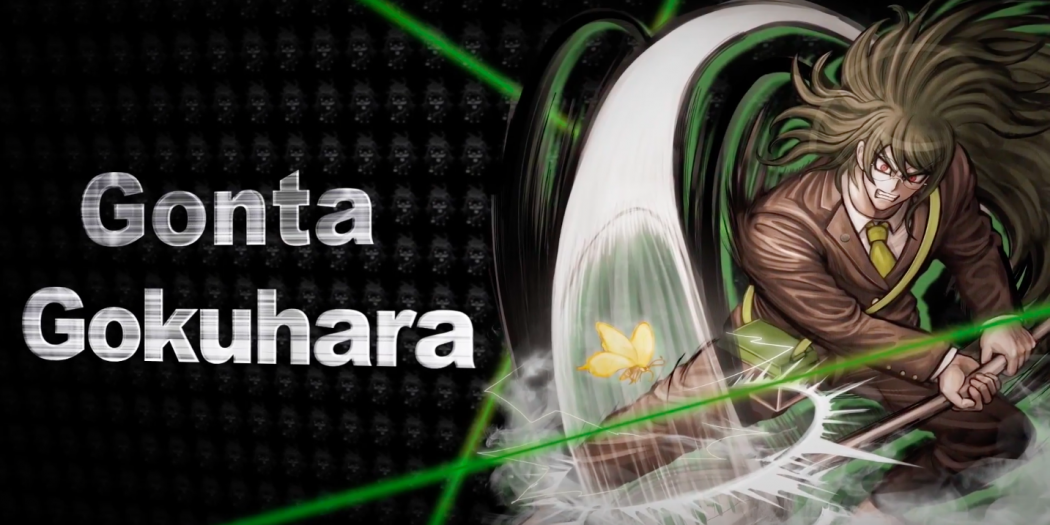 An analytical robot, a gentlemanly entomologist and other strange characters enter the spotlight in the game’s newest trailer.

Released Sept. 7 by NIS America, the newest roll call trailer for “Danganronpa V3: Killing Harmony” introduces several characters and their english voice dubs. From a polite, musclebound scientist to a young detective and a foul mouthed bear, each character has specific quirks they bring to the table.

Set in a “psycho cool” environment, the game follows 16 characters kidnapped and imprisoned in a mysterious school. As the the main character, players must investigate strange murders within the school, uncover the mysteries of how the cast came to be there and who trapped them there in the first place.

“Danganronpa V3” is set for release Sept. 26, 2017 in North America on Playstation 4 and Playstation Vita.

Keenan McCall is a journalist and writer with a passion for animation. From video games to anime, anything that sets art in motion will get him talking and writing nonstop.
Previous The Lost Child coming to North America
Next McFarlane announces Destiny toys hitting shelves, giving away a Gjallarhorn