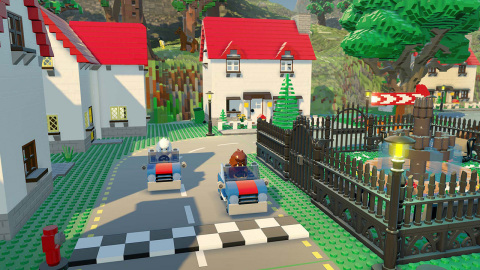 So what’s the follow up to Mario + Rabbids? LEGO Worlds of course.

LEGO Worlds hits the Nintendo Switch this week. Available since March on other platforms, the game offers a pretty new experience for fans of the little plastic bricks. As you might imagine, players can build to their hearts content in the game, offering something that could be one of those perfect fits for the Switch.

Also arriving this week for the Switch is League of Evil, RBI Baseball ’17 (finally), and the Neo Geo’s Zed Blade, among others. All in all, it’s another nice week for Nintendo’s latest, and marks the continuing shift away from the company’s other platforms for new games.

It’s been a while since we’ve seen a Download that focused on the 3DS after all. Or the Wii U for that matter. And that’s a big plus for Nintendo, who really did have to move on.

Here’s what’s out now, or hitting this Tuesday: 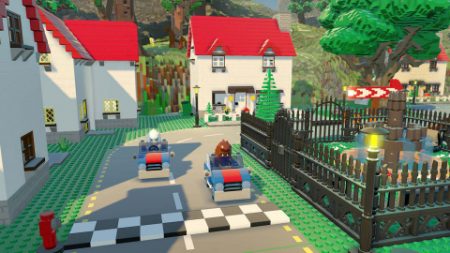 Jason's been knee deep in videogames since he was but a lad. Cutting his teeth on the pixely glory that was the Atari 2600, he's been hack'n'slashing and shoot'em'uping ever since. Mainly an FPS and action guy, Jason enjoys the occasional well crafted title from every genre.
@jason_tas
Previous McFarlane debuts new Steven Universe construction sets
Next Coming up: The games of September 2017