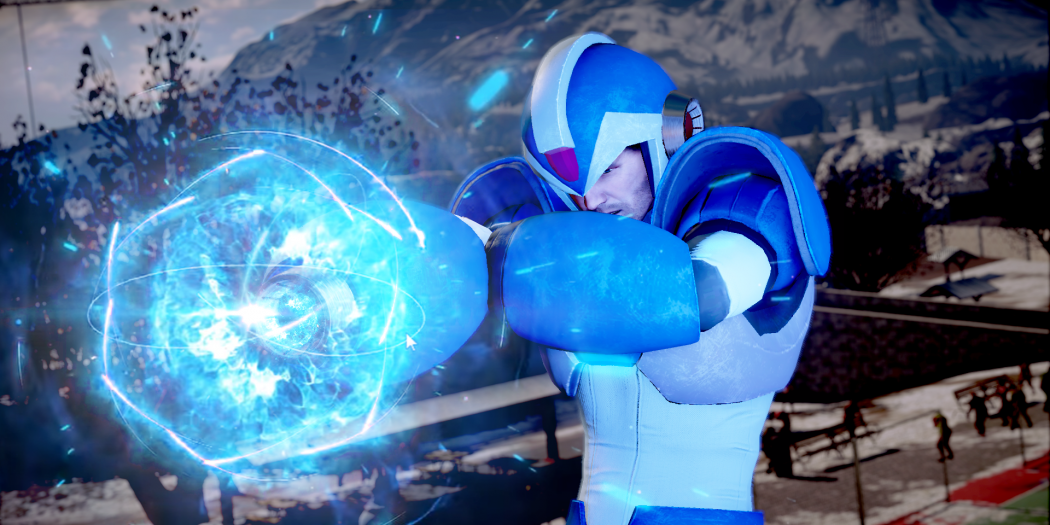 No, I’m not kidding. Dead Rising 4: Frank’s Big Package  is set to arrive on the PS4 just in time for the Holidays.

You know the story already. Frank West, famed photog, is back for another go-around with Capcom’s zany-yet-dark zombie universe in Dead Rising 4. The game arrived on the Xbox One last Holiday, and now one year later it’s shambling towards the PS4. But this won’t be a vanilla copy. Nope, Sony gamers are getting Frank’s Big Package.

In the, uh, Big Package edition of DR4 gamers will be in store for the main game and so much more. All previously released content for Dead Rising 4 will be included, along with something new. 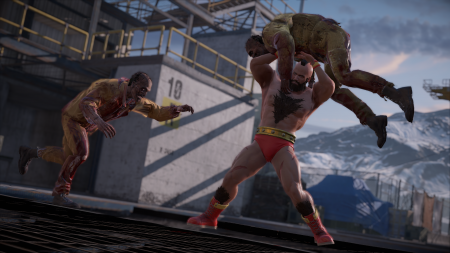 A game mode called “Capcom Heroes” is making its debut in the Big Package edition, and it’ll allow gamers to play dressed up as a selection of characters from other games. Frank won’t be simply dressed as some of these characters either, as he’ll also be able to perform special moves based on them. That’s actually pretty cool, and perfectly in keeping with Dead Rising’s theme.

Jason's been knee deep in videogames since he was but a lad. Cutting his teeth on the pixely glory that was the Atari 2600, he's been hack'n'slashing and shoot'em'uping ever since. Mainly an FPS and action guy, Jason enjoys the occasional well crafted title from every genre.
@jason_tas
Previous New Amiibo from the World of Shovel Knight are Coming
Next McFarlane debuts new Steven Universe construction sets