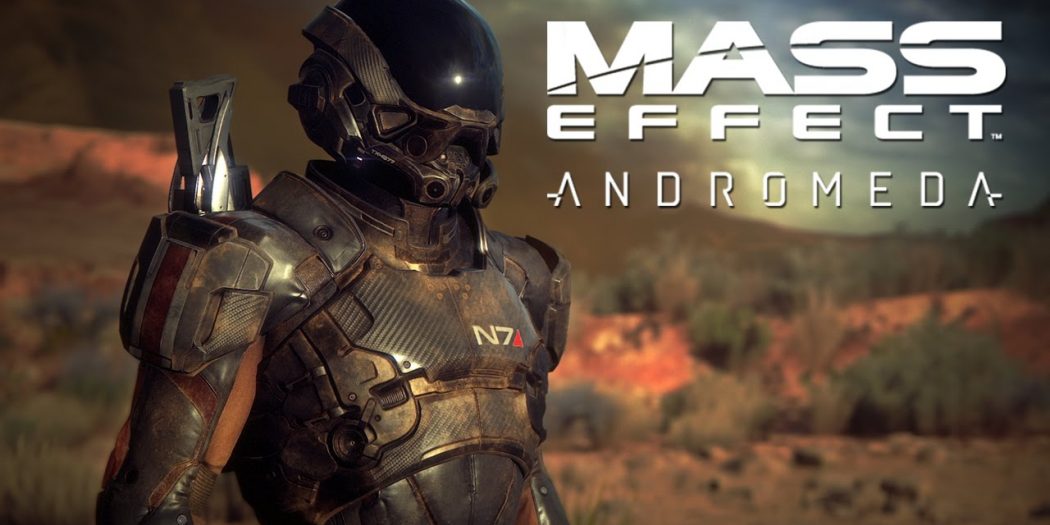 Developer Bioware has no further plans to add on to the most recent release in the franchise.

In a post made to the company’s official blog site on Aug. 19, Bioware announced that their most recent patch for “Mass Effect: Andromeda” would mark the end of add-ons and updates for the game in both single and multiplayer.

“With each patch, you let us know we were heading in the right direction, and we’re grateful to everyone who joined us on this journey,” Bioware said. “We’re proud of what we created, and we hope you enjoyed it as well.”

No DLC was ever announced for the game and while there were story threads left unfinished, the developers point to other forms of media for their conclusion.

“The game was designed to further expand on the Pathfinder’s journey through this new galaxy with story-based APEX multiplayer missions and we will continue to tell stories in the Andromeda Galaxy through our upcoming comics and novels, including the fate of the quarian ark,” Bioware said.

“Mass Effect: Andromeda” certainly had its share of technical problems, but making a move like this shows the series as a whole might be in limbo for the foreseeable future. Hopefully Bioware will be able to bring the series back sometime soon with lessons learned from this most recent entry’s failures.

Keenan McCall is a journalist and writer with a passion for animation. From video games to anime, anything that sets art in motion will get him talking and writing nonstop.
Previous At last – get a look at starfighter combat in Star Wars Battlefront II
Next 2K commemorates Bioshock’s 10th anniversary with new collector’s edition