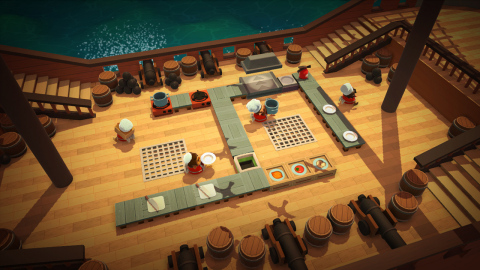 Next time, on a very special Nintendo Download… Oh wait, no I’m sorry, that should read “very personal”, mainly ’cause Miitopia is here.

Are Mii’s still relevant? Before you answer that, consider that Nintendo is throwing a fair bit of weight behind Miitopia, the latest 3DS title from the company. The game is an RPG, one that stars your Mii and its pals.

This week actually brings a double dose of 3DS gaming goodness, with Hey! Pikmin also hitting for the platform. Meanwhile, the Switch actually gets some more attention this week too, with Namco Museum and Overcooked: Special Edition.

All in all, that’s not a bad week. Have a look at the full listing below. 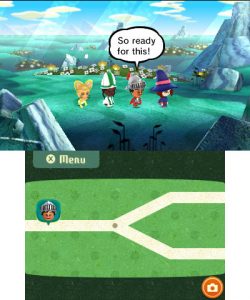 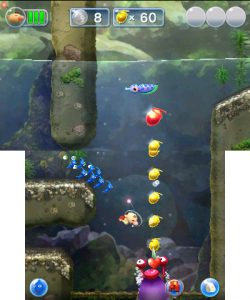 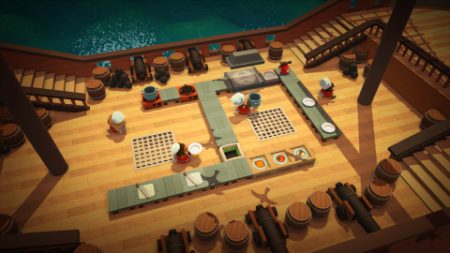 Jason's been knee deep in videogames since he was but a lad. Cutting his teeth on the pixely glory that was the Atari 2600, he's been hack'n'slashing and shoot'em'uping ever since. Mainly an FPS and action guy, Jason enjoys the occasional well crafted title from every genre.
@jason_tas
Previous SDCC 2017: The Justice League and more arrive at Sideshow
Next Pre-orders now open for those classic Atari and Sega consoles