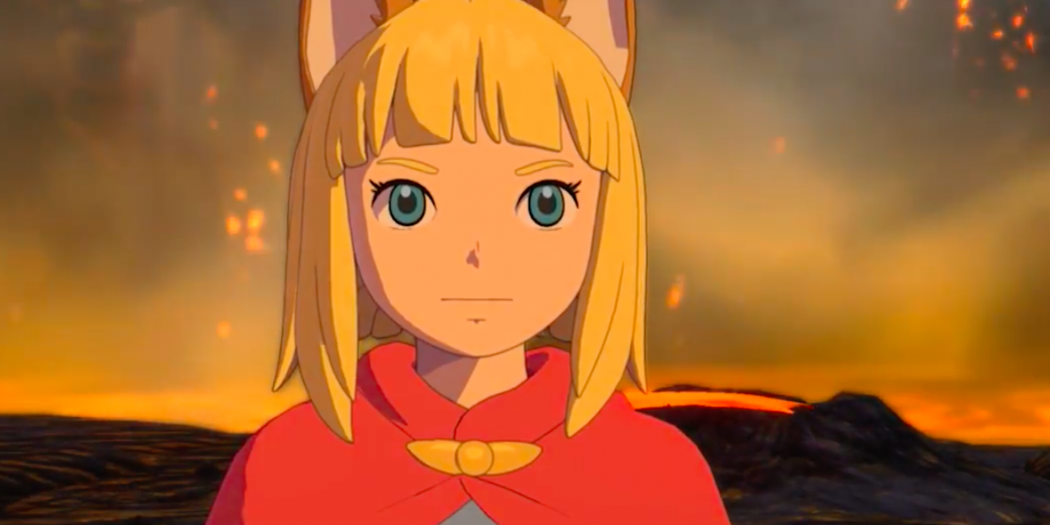 The highly anticipated sequel’s E3 gameplay demo is now streamable in its entirety, showcasing the game’s world, combat and story.

Released by Bandai Namco Entertainment July 22, the demo explores elements of “Ni No Kuni II: Revenant Kingdom’s” story, characters and world in depth. Evan and his party enter the dungeon of a Kingmaker, powerful creatures who determine worthy kings by making them overcome different trails. The party must battle their way past enemies as well as the Kingmaker himself, using elemental attacks and careful strategies to help establish Evan as a worthy heir to the Ding Dong Dell throne.

Particular focus is also given to the game’s new combat system. Players can now move and attack freely, activating spells and power ups on the fly. Several actions are also now executed or enhanced by Higgledees, small elemental creatures that roam the battlefield. Using them buffs players with elemental attacks, status boosts and other bonuses. Players can also enter an overpowered mode which increases attack strength and speed for a limited time.

Keenan McCall is a journalist and writer with a passion for animation. From video games to anime, anything that sets art in motion will get him talking and writing nonstop.
Previous Shelob reveals the future in new Shadow of War trailer
Next Aven Colony (Xbox One) Review