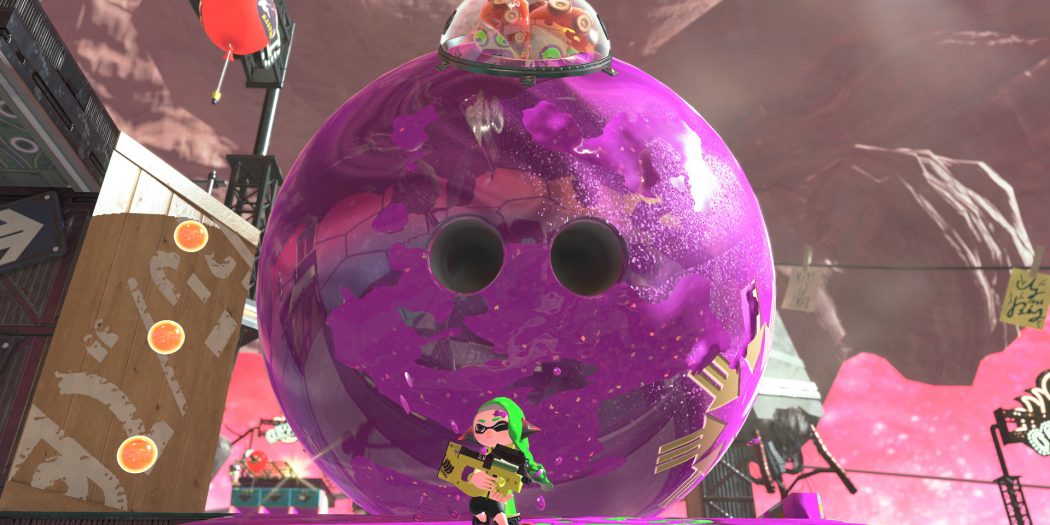 The sequel to one of the Wii U’s best games is almost here. Via a Direct, Nintendo has shared some fresh info on Splatoon 2.

A tentpole game for Nintendo, Splatoon 2 is almost here. Good thing too, as the title is one of the only big games coming to the Nintendo Switch this Summer. Actually, it might be the only one. Fortunately, it’s looking pretty great.

“Splatoon 2 is a huge, robust sequel to the original Splatoon,” said Doug Bowser, Nintendo of America’s Senior Vice President of Sales and Marketing. “Fans that played and loved the first game will have plenty of new stuff to enjoy, while the game is also a great introduction for players new to the colorful and stylish series.”

As “robust” as it seems to be though, we handn’t heard much in the way of details. If you were waiting, now’s your time. Nintendo has unleashed a slew of informational tidbits on the game, including both new and returning features.

The following is what’s included. Splatoon 2 hits the Switch on July 21st.

Jason's been knee deep in videogames since he was but a lad. Cutting his teeth on the pixely glory that was the Atari 2600, he's been hack'n'slashing and shoot'em'uping ever since. Mainly an FPS and action guy, Jason enjoys the occasional well crafted title from every genre.
@jason_tas
Previous SDCC 2017: Nickelodeon brings three decades of animation to the Con
Next Get ready to rumble, the feature list has been revealed for WWE 2K18