Playstation Plus Games for July Revealed

Well, folks, it’s that time of the month again: Hopeful Playstation Plus subscribers checking out the Playstation blog to find out what the next batch of free games coming to the service will include. The news is great if you like story-driven walking simulators. Otherwise, well, I will let you be the judge. 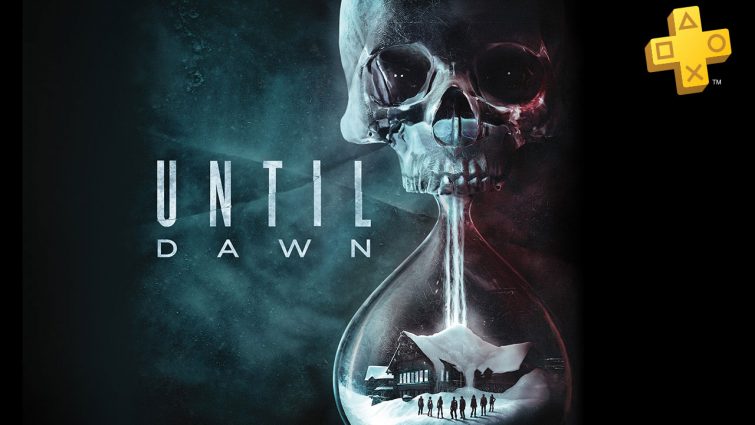 Playstation 4 gets some stories:

I don’t have any experience with Game of Thrones, but I can personally attest to the quality of the 2015 horror game. Until Dawn puts players in charge of a group of teenagers who return to the scene of the death of their friends. Anyone who has played a David Cage game or any Tell Tale game will be familiar with the gameplay.

Until Dawn really shines in the fact that choices actually matter, though. If a character dies, they are dead for the rest of the game. It is possible to finish the game with no deaths, but man, it’s tough.

The PS3 offerings this month aren’t really anything to sneeze at, either.

Again, I can personally speak to the quality of one of these games.Tokyo Jungle puts players in control of a menagerie of animals. These range from tiny Pomeranians to big Lions, and, if memory serves correctly, even a few dinosaurs. You need to fight, breed, hunt and complete objectives for a high score. This one might not seem like much, but it’s pretty fun, and for free, you can’t beat it.

The Vita definitely gets games!

I don’t know anything about these games being offered for the PS Vita during this month’s Playstation Plus.

“Don’t Die” is crossbuy with PS4, so if you own a PS4 but no Vita, you can still play it. I would never turn down a free game, though. Jump on these and give em a try when they launch during the next Playstation store update.

Erich was introduced to gaming by his grandfather before he could walk. Since then, he has grown up loving Nintendo and most games in general. He couples his love of videogames with journalism to cover news, provide reviews and tell it how it is in the gaming world.
Previous Street Fighter Swimsuit Special debuts early at Anime Expo
Next Earthworm Jim 3D (Nintendo 64) Retro Review