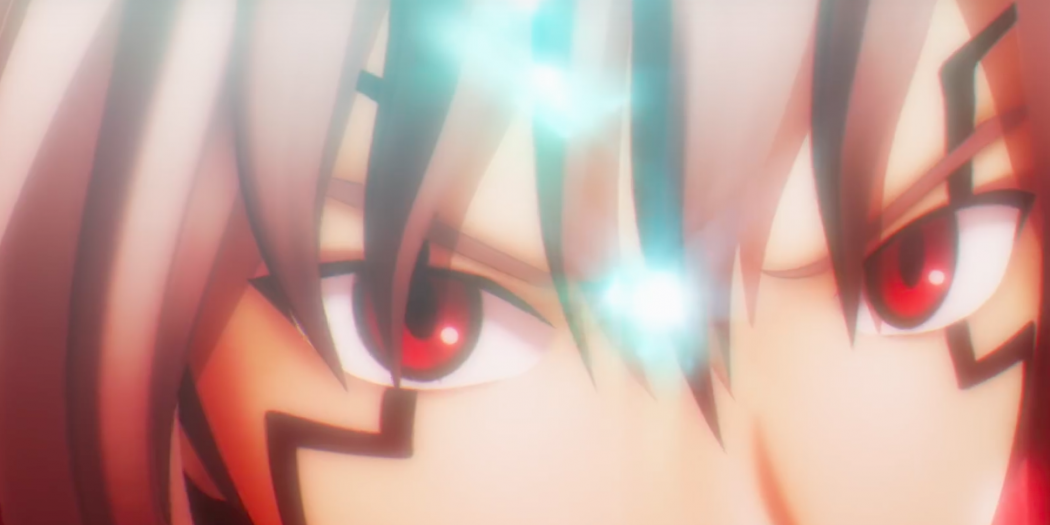 Bandai Namco has revealed a full remaster of the “.hack//GU” series is set to release in the west, just in time for the franchise’s 15th anniversary.

Bandai Namco Entertainment started streaming a reveal trailer for the collection June 20. The trailer teases cutscenes with updated visuals along with dialogue bits from the original game.

The Japanese magazine Weekly Famitsu revealed more information on the game in a preview article. In addition to updated visuals, several of the gameplay mechanics will be tweaked and honed to address issues from the original games’ releases. Players will have access to more item slots, faster attack speeds and entirely new retry and Cheat modes. High definition versions of the films included with the original games will also be included.

The game will receive a physical release on PS4 and a digital release on PC. An official release date has not been given for the game’s Japanese, European or North American versions at this time.

Credit to Anime News Network for breaking the story.

This is exciting news, especially for the game series’ loyal cult following. The “.hack//” franchise hasn’t had any news of a new series coming out, so one of the original runs receiving a full overhaul is a great show of faith from Bandai Namco that they haven’t forgotten about the property. Stay tuned for more information on the collection as it’s made available.

Keenan McCall is a journalist and writer with a passion for animation. From video games to anime, anything that sets art in motion will get him talking and writing nonstop.
Previous Nintendo looking for a big year out of the 3DS
Next Super Mario powers up with LeSportsac for new line of Nintendo bags