Nintendo looking for a big year out of the 3DS

The Switch might be here, but true to their word Nintendo is still planning big things for the 3DS. Here’s what’s on tap for the rest of 2017.

“Throughout the rest of the year and into 2018, the Nintendo 3DS family of systems will see the launch of some great games in a variety of different genres starring all sorts of fan-favorite characters,” said Doug Bowser, Nintendo of America’s Senior Vice President of Sales and Marketing. “With new entries into an already robust library of more than 1,000 games in some of gaming’s most iconic franchises, Nintendo 3DS owners new and seasoned have something to look forward to this year.”

A new 2DS and more

Who would have thought that there’d be a new 2DS on the way in 2017? I’d wager no one. And yet, as seemingly unnecessary as it is, the 2DS XL is pretty cool looking. With its clamshell design and nice slim profile, it’s a console that I’d actually consider. It hits retail in July, and I’m actually considering trading in my 3DS for one. And I kind of can’t believe I just wrote that. 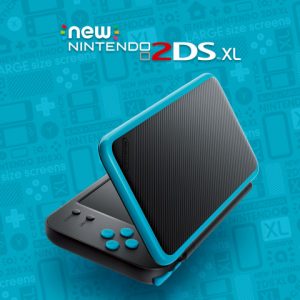 2DS’ aside though, a new revision is nothing without something to draw the fans. After all, playing old games would get, well – old. Fortunately, Nintendo announced a bunch of pretty great stuff that’s still on the way. And yes, that includes the long-awaited return of Samus in the Metroid 2 remake. Cannot wait for that.

It’s a strong lineup though, even without bounty hunters and space pirates. Shocking? Maybe a little, but there’s no denying that Nintendo knows what they’re doing in the handheld space. 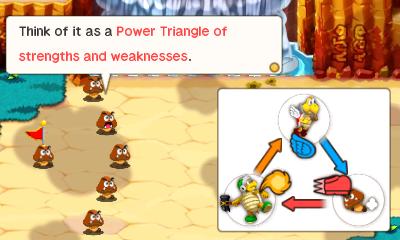 And, not that it’s looking all that far into the future, here are a few that are coming up in 2018:

Jason's been knee deep in videogames since he was but a lad. Cutting his teeth on the pixely glory that was the Atari 2600, he's been hack'n'slashing and shoot'em'uping ever since. Mainly an FPS and action guy, Jason enjoys the occasional well crafted title from every genre.
@jason_tas
Previous Nintendo Download: Build Your Own Oasis
Next .hack//G.U. Last Recode comes to the west in 2017