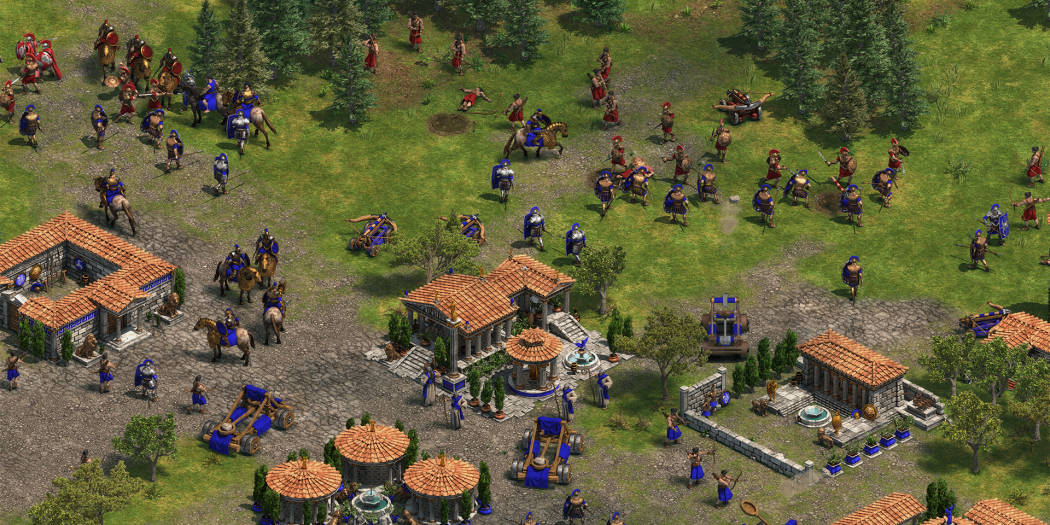 Age of Empires’ 20th Anniversary Celebration begins with a remaster of the original- and promises more to come at Gamescom. 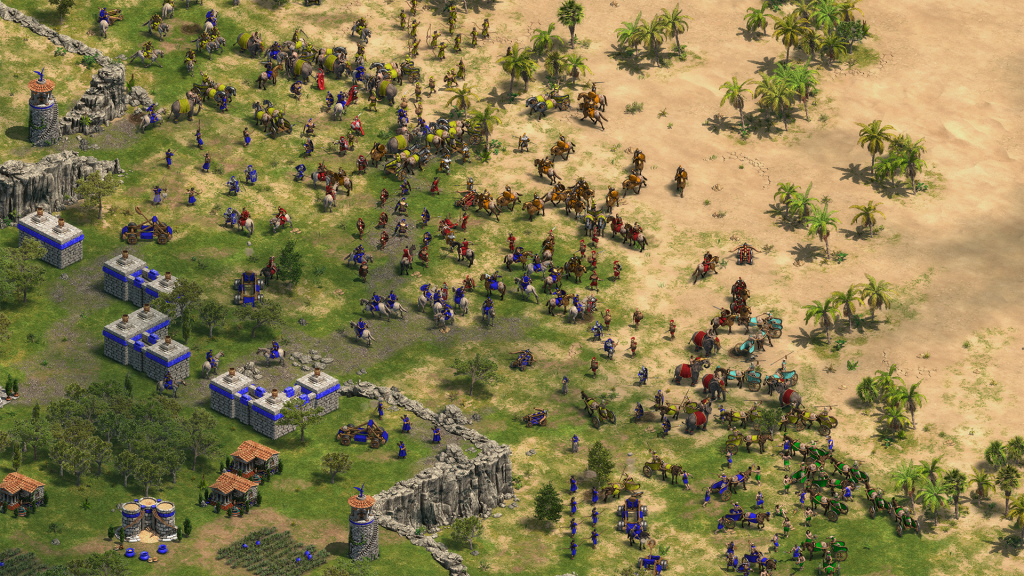 Age of Empires is getting remastered in a big way: brand new assets, new pathing, UI, and AI enhancements, Xbox Live multiplayer, and an improved orchestrated sound track come together to make the stone age pop better than we remember.

But more exciting than a revisit to the RTS classic is a promise of something even better.  Gamescom will continue the celebration of the series’ 20th anniversary in a big way.  While Age of Empires 4 wasn’t announced, assurances that we should be excited make it difficult to imagine we won’t be seeing a continuation of the franchise.

But for the near future, we can make do (and happily so!) with the return of the original.  While a modern look, better pathing, and remastered music all sweeten the deal, I’m most excited about the ability to pull the camera further back than ever before.  A bird’s eye view doesn’t quite compare to what players will soon be capable of. The new and improved zoom out functionality will make controlling the battle field and keeping track of the war even easier. 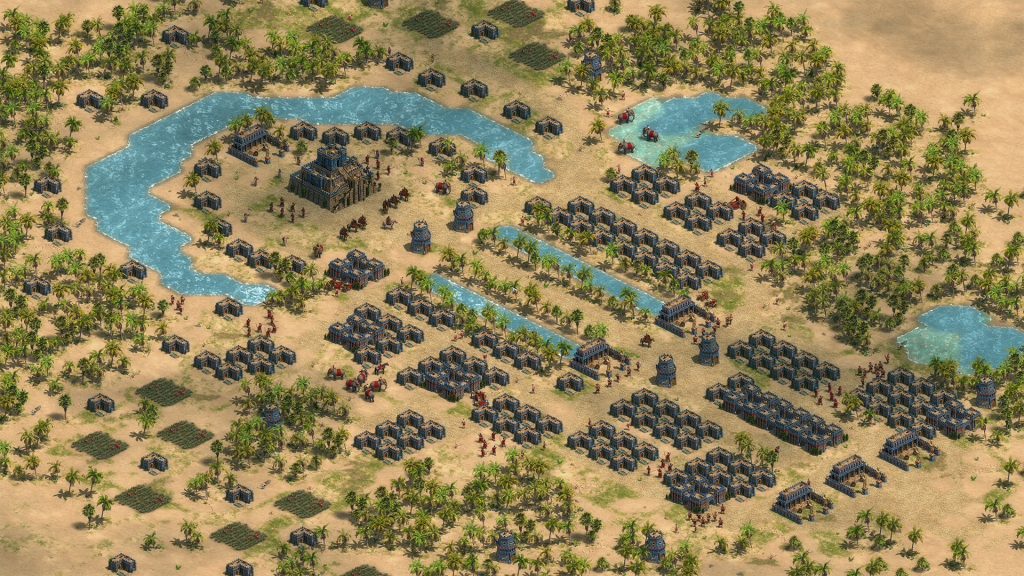 While a release date wasn’t given, a window of “later this year” means we shouldn’t be holding our breaths for too long.  And you can head over to AgeofEmpires.com to sign up for the beta as well.

And Gamescom, which starts on August 22nd, may simultaneously sate our thirst- and make the wait even harder.

Brutal Gamer's Nintendo Editor began his gaming life a little late- at five years old. But he's made up for it in the two decades since, gaming and writing about gaming with the same passion, fervor, and unrelenting love as his five-year old self.
Previous Sonic Adventure (Dreamcast) Retro Review
Next Attack on Titan Season 2 (Anime) Review