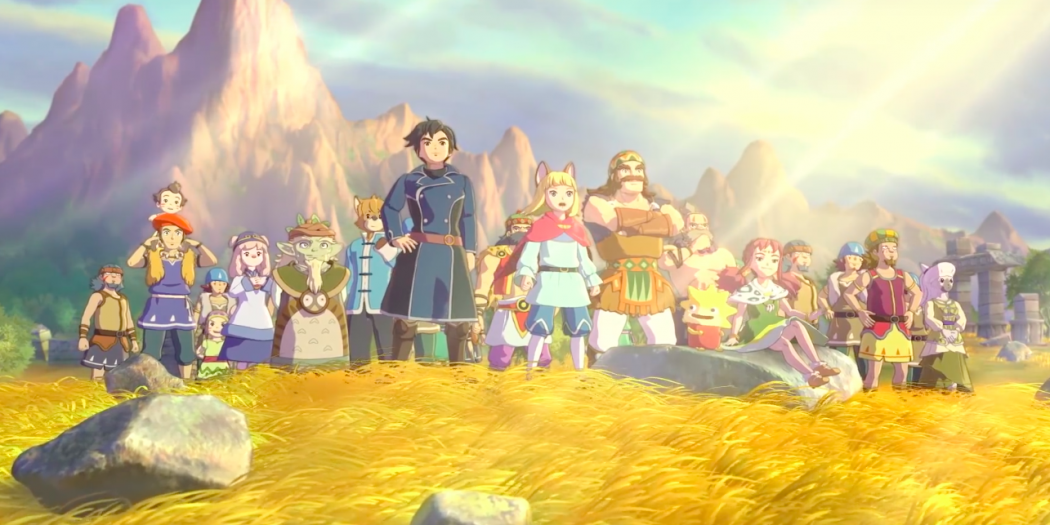 The release date for the next “Ni No Kuni” game has been announced, allowing players to dive back into the Studio Ghibli-inspired RPG series come this Fall.

In a press release given by Bandai Namco on June 12, it was revealed that “Ni No Kuni II: Revenant Kingdom” will release November 10, 2017 for PS4 and PC. The game returns players to the kingdom of Ding Dong Dell, where a coup has left the young king Evan dethroned and banished from the kingdom. In order to regain his home, he must gather comrades and face the darkness seeking to consume his kingdom and the world.

While Studio Ghibli is not involved directly in its development, former Ghibli artist Yoshiyuki Momose is still providing character designs and the game is still being developed by Level 5, the creators of the original game.

It’s exciting to see a firm release date given for “Ni No Kuni II,” and it’s even better to see it’s not that far off. Here’s hoping the game captures the charm and wonder of Ghibli and Level 5’s previous game.

Keenan McCall is a journalist and writer with a passion for animation. From video games to anime, anything that sets art in motion will get him talking and writing nonstop.
Previous E3 2017: Devolver Digital showcases Ruiner and retro Serious Sam
Next E3 2017: Ubisoft Press Conference Recap