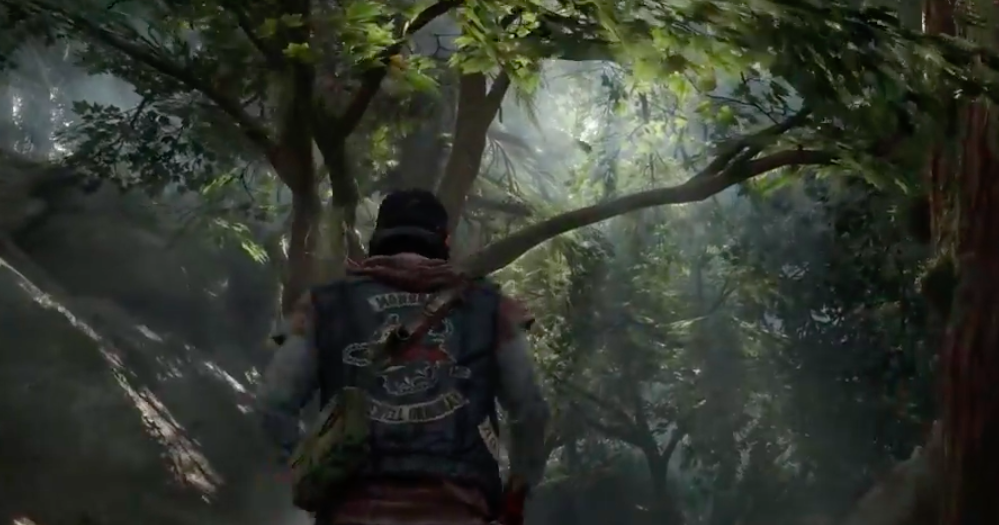 The trailer begins with the game’s protagonist Deacon searching for a lost comrade taken by a rival survivor group. Along the way, he encounters wild wolves roaming the world that attack once he gets too close. This leads to him battling with a pair of survivors, who he has to kill with what is available around him.

Later on, the preview showcases how players can use traps, stealth and nearby zombie hoards to dispose of human enemies, as well as other new dangers present in the world.

Keenan McCall is a journalist and writer with a passion for animation. From video games to anime, anything that sets art in motion will get him talking and writing nonstop.
Previous Horizon: Zero Dawn DLC revealed, comes out this year
Next Monster Hunter World announced