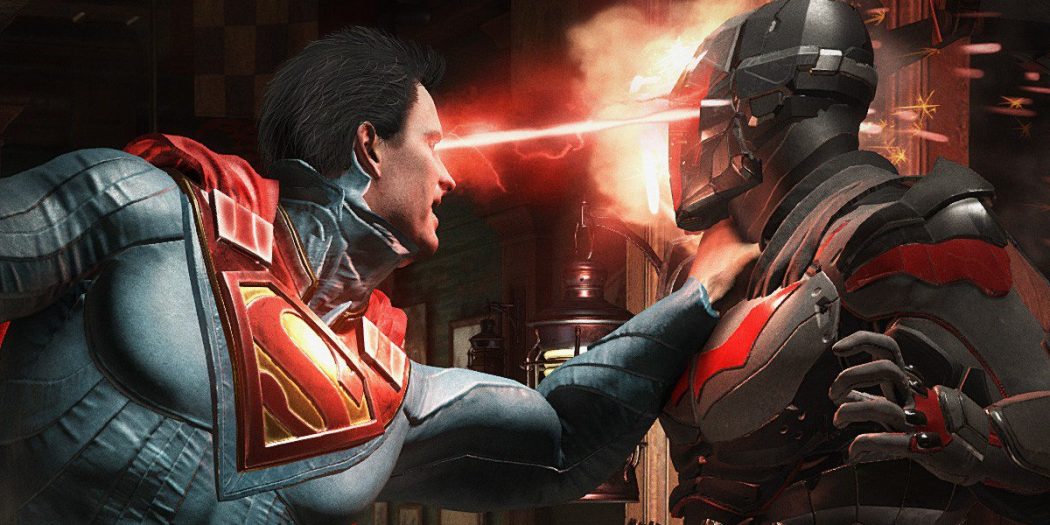 Three factions and a whole bunch of wild cards duke it out in this launch trailer for Injustice 2. It’s set to the Steve Aoki remix of the hit “Jungle” by X Ambassadors, Jamie N Commons.

Injustice 2 is pretty easily one of the most hotly anticipated fighting games in recent years. The game stars a pretty incredible roster of DC Comics heroes and villains. And all of them are broken down into factions led by Batman, Superman, or Gorilla Grodd. Well maybe not all of them. There are a bunch of solo actors too. And those newcomers include the likes of Doctor Fate and Atrocitus.

The story is set in the Injustice universe, which is a very different version of the standard DCU. In this alt world, Superman lost his mind and took over the entire globe. It was only with the help of (spoiler alert) another reality’s Superman that he was unseated and arrested.

Here though, he’s back, and walking the line between his totalitarian bent and being the hero that he used to be. That’s all because Brainiac has come to Earth, and a greater threat makes for some unlikely alliances.

And all of this, takes place via developer NetherRealm’s signature fighting game talents. Any MKX player will tell you that’s nothing to sneeze at. If you’re a DC Comics fan or a fighting game devotee, you might want to check out Injustice 2, on shelves today for the PS4 and Xbox One.

Jason's been knee deep in videogames since he was but a lad. Cutting his teeth on the pixely glory that was the Atari 2600, he's been hack'n'slashing and shoot'em'uping ever since. Mainly an FPS and action guy, Jason enjoys the occasional well crafted title from every genre.
@jason_tas
Previous CORSAIR Launches T1 RACE Gaming Chair
Next Seasons After Fall (Xbox One) Review