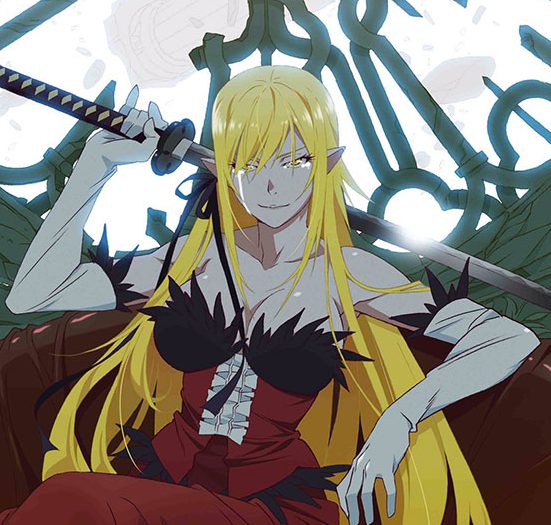 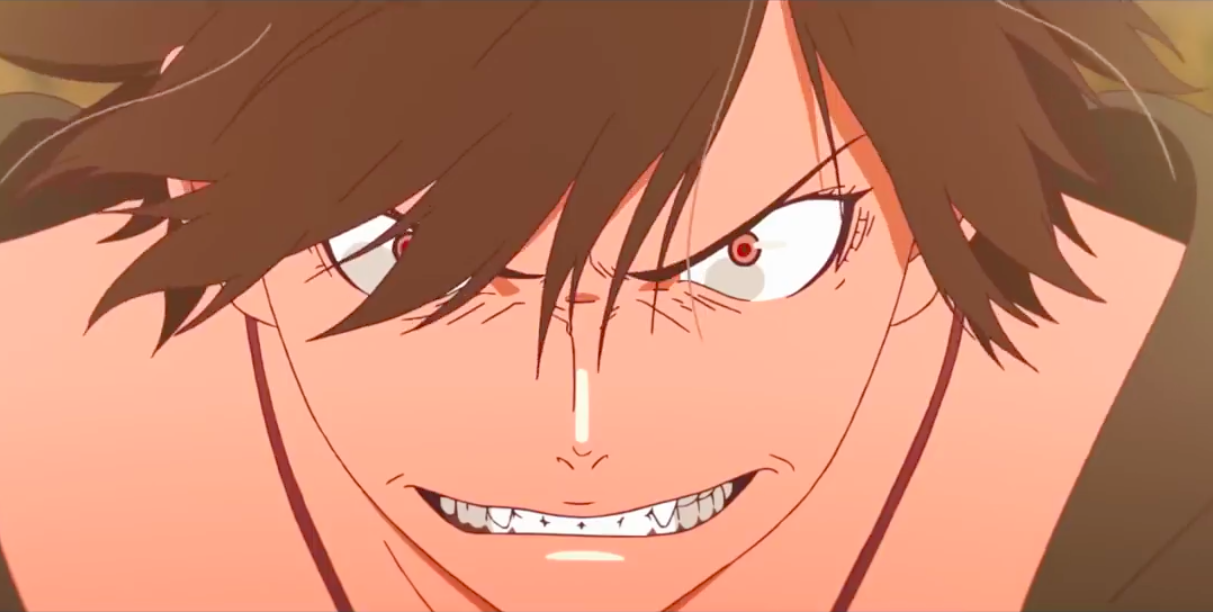 After his battles with the three vampire hunters Dramaturgy, Episode and Guillotinecutter, Araragi Koyomi has successfully gathered all of Kiss-Shot-Acerola-Orion-Heart-Underblade’s stolen limbs. Once he returns them to her, however, he learns the true consequences of his actions: Now at full strength, she will return to hunting humans for their blood, and with the vampire hunters defeated, she will do so unopposed. With no other options, Araragi turns to his friend Hanekawa Tsubasa to come up with a plan and stop Kiss-Shot before it’s too late.

Where Part 1 focused on exposition and Part 2 was all about strategic, action packed battles, Part 3 finds an enjoyable balance between the two. The raised stakes caused by Kiss-Shot’s restored powers offer a clear motivation for the fights, while her motivations for her actions raise questions to drive the dialogue the series is known for. For every limb-flaying clash of supernatural creatures, there is a somber discussion of life’s struggles atop an abandoned school building. For every heart chilling display of gore and carnage, there is a light hearted moment between Araragi and Hanekawa. It’s a nice mix that helps further build the characters to where they would be at the start of the television series while also keeping the series of events engaging.

Speaking of character development, the way this movie handles the conclusion of Araragi and Kiss-Shot’s arcs is phenomenal. Both Araragi and Kiss-Shot receive a new layer of depth through the conclusion of their story lines, providing a much clearer context to who they are in the television series and why. Without getting into spoiler territory, this was exactly what fans have been waiting for with each new hint at the chain of events that started it all. Other characters like Araragi’s confidants Oshino Meme and Hanekawa are less extensive, but still feel necessary toward the setup of the following series.

Of course, it wouldn’t be a Monogatari entry without pervy humor, and this film offers it in spades. A large portion of the film takes the attraction between Araragi and Hanekawa and runs with it, breaking the fourth wall and poking jabs at the Harem anime genre as it goes. It’s a nice break from the serious tone building through the film and helps bring the charm of the series’ deconstructions front and center. As with the other films though, it can be enough to put some people off if they aren’t huge on raunchy jokes. 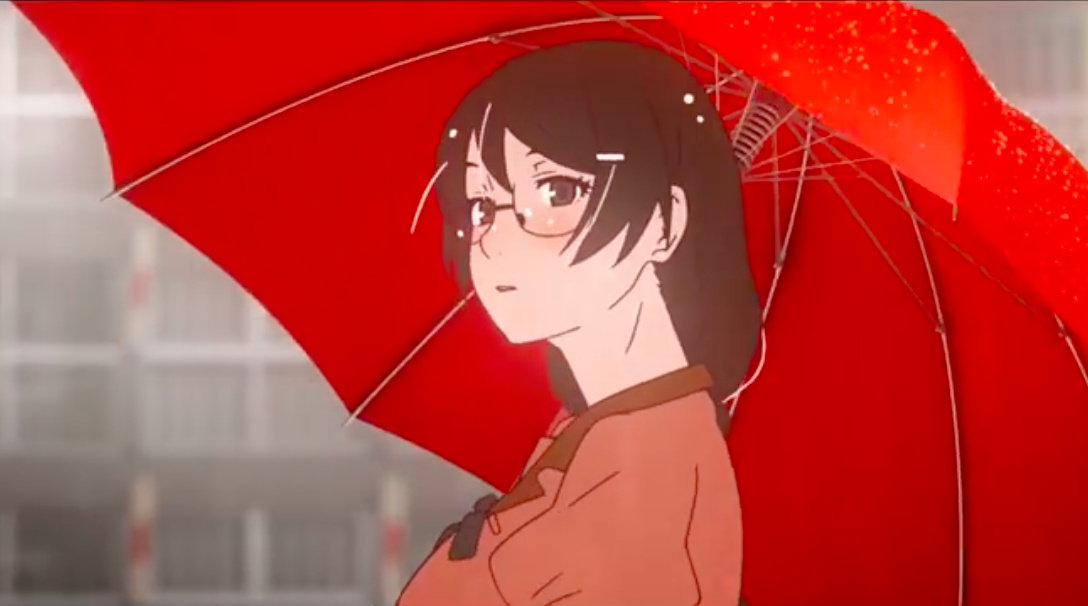 At this point, it goes without saying that Studio Shaft are some of the best animators in the business, and this film is no exception. Just like the past two films, “Reiketsu” is breathtaking to watch. Shaft’s trademark cuts and mind bending visuals are on full display, except buffed up considerably for the big screen. Casual exchanges are accented by spotlights illuminating snow flakes in the air. Tender moments are brought to life with subtle movements and gestures that flow seamlessly. During action scenes, movement is clear and easy to follow even when it moves at a lightning-fast pace.

While they were frustrating initially, it’s clear that the extensive delays the film trilogy suffered were worth it. This final entry alone stands among some of the best anime movies of all time with its aesthetic alone, and it was worth all the time in the world.

The performances of the voice actors are spectacular, with each moment between two characters brought to life with emotion and subtle shifts in tone. Araragi and Kiss-Shot’s exchanges carry a hint of melancholy, while Hanekawa and Araragi’s conversations jump between flirtation and genuine tenderness. Each response from one to the other can shift so gradually that at times it can feel like an actual conversation. It all serves to bolster the incredible story and makes the dialogue equal parts intriguing and entrancing.

The only real weak point is the music. While it lends itself well to every scene it’s found in, it doesn’t ever do enough to stand apart or on the same level as the story. It’s a small gripe however, and is in no way a reason not to experience this film.

“Kizumonogatari Part 3: Reiketsu” is everything you’d want from a prequel film and more. Don’t pass up the chance to watch this film if you can help it.

In every great end, a new beginning

"Kizumonogatari" is a damn near perfect prequel trilogy, and "Part 3: Reiketsu" is exactly the kind of conclusion you could want from it.

Keenan McCall is a journalist and writer with a passion for animation. From video games to anime, anything that sets art in motion will get him talking and writing nonstop.
Previous New Star Wars Adventures book from IDW targets the younger set
Next The Surge slices and dices in new limb-severing trailer