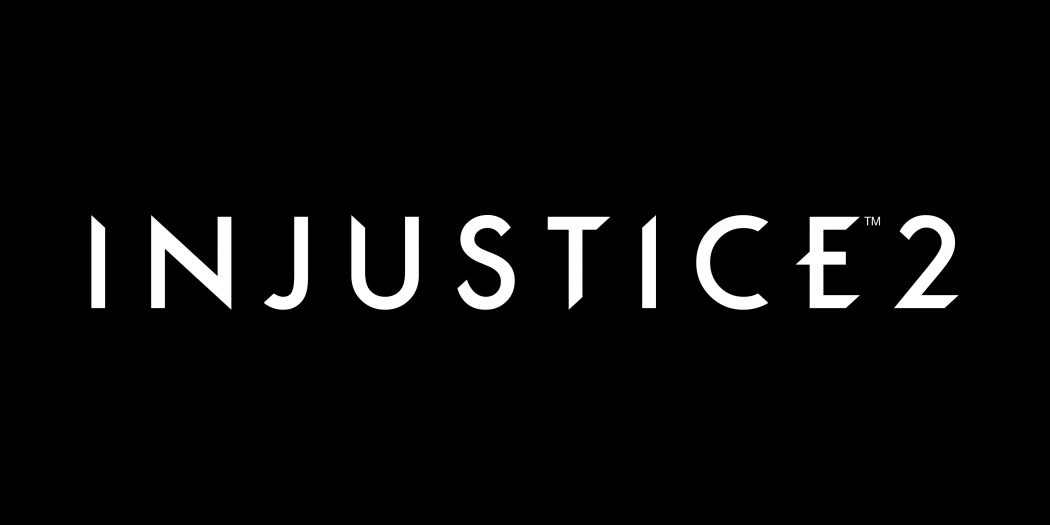 Check out the moves of one of the newest additions to Injustice 2, Black Canary.

A pretty big addition to the Injustice roster, Canary is a long-time DCU hero. She’s also one of Green Arrow’s closest allies. Depending on the continuity that we’re talking about, “ally” might be an understatement. And she’s a pretty awesome character in her own right, headlining a few books over the years.

In Injustice 2, she’s every bit that superhero. She packs not only her signature sonic Canary Cry, but also a mean fighting style, as you can see. Looks like she’s got a few nasty thrown and grapple moves in there, along with a finisher that devastates with a Cry/flying punch combo. Nice.

Injustice 2 has a pretty awesome roster all around with the likes of Cheetah, Swamp Thing, Deadshot, and Canary all being added to the already great stable of heroes and villains. So all the big guns will be in there, along with a slew of newbies. As odd as it is, since Injustice 2 is a fighting game about an alt-reality, NetherRealm’s series is shaping up to be the flagship DC video game franchise.

Expect it on consoles this May the 16th.

Jason's been knee deep in videogames since he was but a lad. Cutting his teeth on the pixely glory that was the Atari 2600, he's been hack'n'slashing and shoot'em'uping ever since. Mainly an FPS and action guy, Jason enjoys the occasional well crafted title from every genre.
@jason_tas
Previous Nintendo says Switch footage was taken from a stolen console
Next Conan Exiles [Early Access] (PC) Review