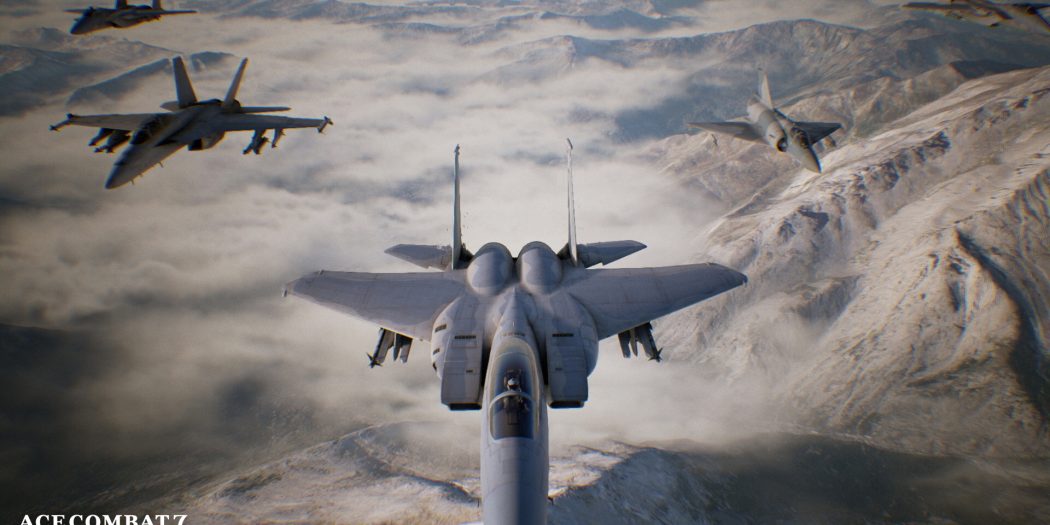 Bandai Namco’s dogfighter, Ace Combat 7, is expanding its horizons with PC (Steam) and Xbox One editions.

Officially titled Ace Combat 7: Skies Unknown, the latest title in the long running arcade/flight sim series is almost here. And it looks like it’ll be coming to a lot more than just the already known PS4.

“We’re excited to announce our plans to bring the battle for air superiority in ACE COMBAT 7: Skies Unknown to Xbox One and STEAM,” said Eric Hartness, Vice President of Marketing at BANDAI NAMCO Entertainment America Inc. “With over 20 years of franchise history; ACE COMBAT 7: Skies Unknown continues to deliver authentic yet accessible flight combat action to gamers around the world. This latest version of the game delivers amazing visuals and intense gameplay, all wrapped in a unique and compelling storyline. We look forward to seeing players suit up, strap in, and take their place as ace pilots.”

So there you have it. Would-be pilots will be able to get some time in with Ace Combat pretty much wherever they prefer to play. Well, except for the Switch. But you had to see that one coming.

The game is sounding and looking pretty nice too. It’ll have a full story mode, and plenty of graphical flourishes to get you checking out the terrain instead of focusing on the enemy. You can expect to see an “arsenal of ultra-modern and near-future super weapons” as well and -yes- online multiplayer.

Oh, and while the game will be available on the PC and Xbox One, there’s one potential big element that those gamers will be missing out on. I mean, of course, VR. What could be a huge draw for the game, Ace Combat 7 will support the PSVR headset, offering “exclusive features” just for Sony’s newest add-on.

As for a release date for the game, that’s still up in the air. But you can expect top see Ace Combat 7 on store shelves some time this year.

Jason's been knee deep in videogames since he was but a lad. Cutting his teeth on the pixely glory that was the Atari 2600, he's been hack'n'slashing and shoot'em'uping ever since. Mainly an FPS and action guy, Jason enjoys the occasional well crafted title from every genre.
@jason_tas
Previous February 1st Valiant Previews: Faith and A&A
Next Savage #3 (Comic) Review