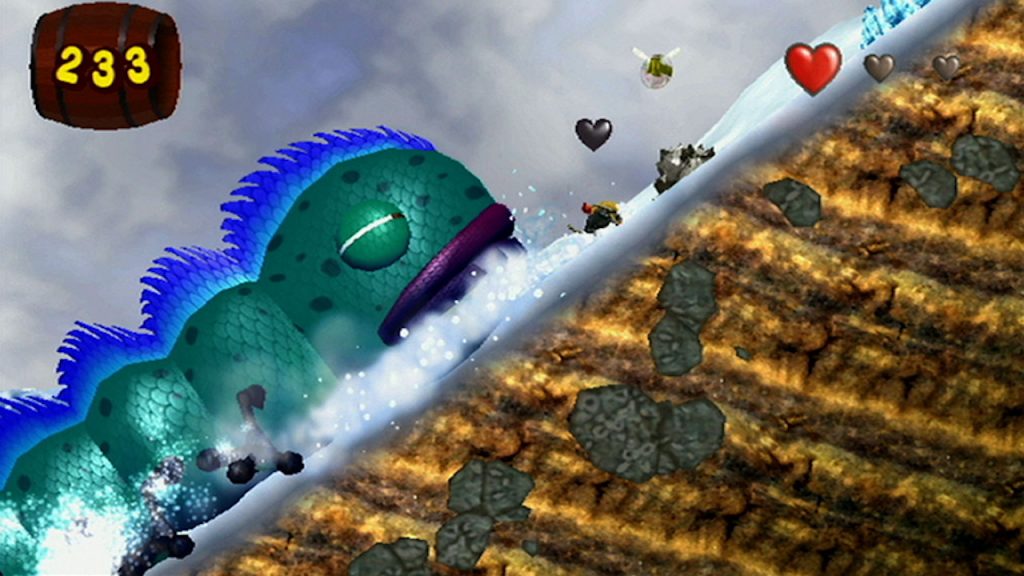 The new Nintendo eShop releases for November 2 are highlighted by an above average crop: the new 3DS Mario Party: Star Rush comes out this week, allowing four players to take simultaneous turns with only one copy of the game (players without the game card can download a free version to make this possible).

The Wii U virtual console receives two solid games: the Wii’s ported version of the Gamecube’s fantastic Donkey Kong: Jungle Beat, and the DS’s Mario Hoops 3 on 3.  Donkey Kong: Jungle Beat was a fantastic platformer that turned the bongos into a proper controller (we’re unsure if they’ll work with the Virtual Console title), though the Wiimote and Nunchuck combo work well enough as a replacement.  Square Enix’s Mario Hoops: 3 on 3 presents a stylistic basketball with Final Fantasy cameos, if that’s more your stick.  The slicker your slam dunk, the more points you earn.

Finally, Hyrule Warriors and Hyrule Warriors: Legends receive their latest (and last) DLC pack, with content inspired by the 3DS’s A Link Between Worlds.  Yuga and Ravio join the mix, while the 3DS gets a new adventure map and more fairy wear.

All of these are available to download this week, so take your pick and get cracking.

Think you’ll enjoy any of the new Nintendo eShop releases for November 2? Let us know what you’re picking up in the comments below. 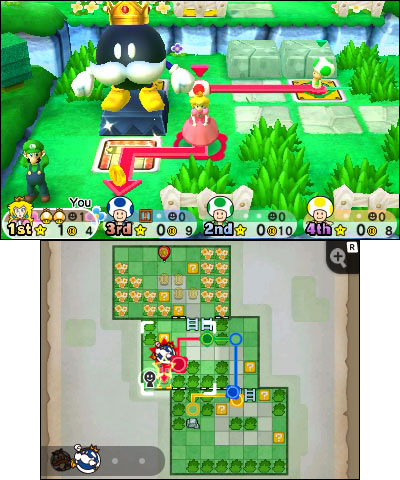 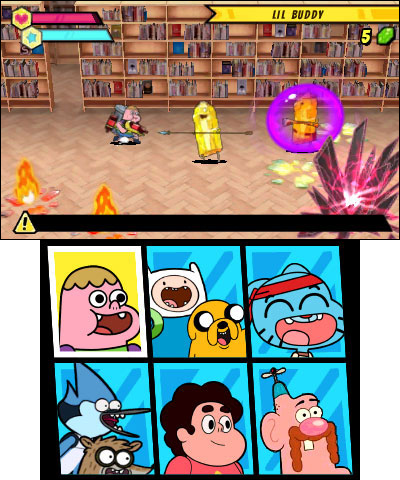 Nintendo eShop sales:
Activities:
Also new this week:
In addition to video games available at retail stores, Nintendo also offers a variety of content that people can download directly to their systems. Nintendo adds new games weekly to Nintendo eShop on the Wii U console, the Nintendo 3DS family of systems and the Wii™ Shop Channel for the Wii console.

Brutal Gamer's Nintendo Editor began his gaming life a little late- at five years old. But he's made up for it in the two decades since, gaming and writing about gaming with the same passion, fervor, and unrelenting love as his five-year old self.
Previous Thunderbolts #1 (Comics) Preview
Next Wasteland 3 Successfully Backed and Funded