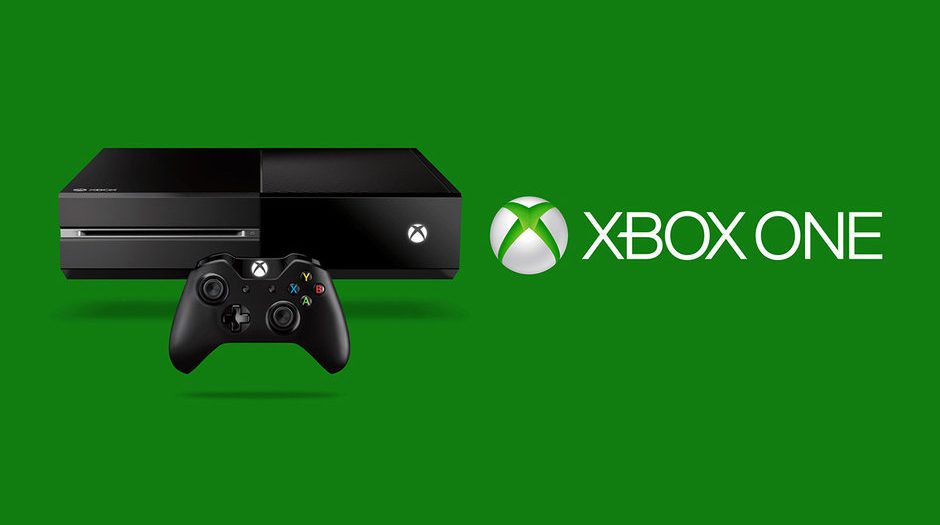 Home / Microsoft / Don’t worry, you won’t have to buy a new Xbox every two years

Don’t worry, you won’t have to buy a new Xbox every two years

Those looking at the Xbox Scorpio, and thinking that it might mean the end of the traditional console cycle, should think again.

Xbox Scorpio is not the end

It’s easy to make the jump and assume that consoles are going to get more like PCs. Scorpio and even the PS4 Pro pretty easily lend themselves to that thought after all. Traditionally, a new console would be released, and then it’d be five or more years till a follow up would hit. In-between, you might have one or two slight revisions, but that’s about it.

The Xbox One landing at retail just a few years ago, and now it’s been ‘refined’ a bit with the ‘S’ unit which is on shelves now. But Microsoft isn’t stopping there as the Scorpio will be coming next Fall, and bringing with it a (reported) vastly upgraded experience. So it’s been thought that this might mean that Microsoft could be switching to a new scheme for console releases. Things could be less in the way of ‘cycles’ and more in the way of incremental upgrades.

According to Xbox chief Phil Spencer though, that ain’t in the cards.

In an interview with GameInformer, Spencer says that an upgrade plan like the one I mentioned above, is not something that he’s interested in.

“The best customer I have is somebody who buys the original Xbox and just buys all the games. That’s the best customer for us in terms of the pure financials of it. I don’t have a need to get you to go buy the newest console, or I don’t have the need to create an artificial loop of, ‘Here’s a new console every two years,’ in order to get you to go buy.

“I’m not trying to turn consoles into the graphics card market where every so often Nvidia or AMD come out with a new card, and if I want a little bit more performance I’m going to go buy that new card. I think for consoles it’s different. I think you have to hit a spec that actually means something in an ecosystem of televisions and games”

Makes sense, and it shows that Spencer ‘gets’ the console market.

When I was a kid, I had only a passing interest in PC gaming. The main reason for that was that I didn’t want to be hassled with upgrading parts. I wanted plug and play, and that’s what consoles offered. It wasn’t till later on that I actually started enjoying the task of customizing a personal computer for gaming. That difference though, is what differentiates consoles from the PC zone, and I believe that’s a big selling point for many.

That and, of course, the fact that you only really have to make the one purchase. Repeated upgrading of parts to get the best experience was never necessary. So console gaming has always pretty much been more cost-effective too. And it all sounds like Scorpio isn’t set to fundamentally change that.

So there you have it.

Scorpio is an upgrade. Though I imagine it might be a test too. Something to see if multiple levels of the same console on the market will work too. What it’s not though, is a scrapping of the console cycle that some have seen it as.

Spencer went on to talk about that a bit more, and also to speak about the success that the Xbox One S has enjoyed this year.  He also reinforced Microsoft having no interest in leaving behind the video game business. That’s a rumor that keeps popping up, but they’re apparently in it for the “long haul”.

Read more at the link below.

Jason's been knee deep in videogames since he was but a lad. Cutting his teeth on the pixely glory that was the Atari 2600, he's been hack'n'slashing and shoot'em'uping ever since. Mainly an FPS and action guy, Jason enjoys the occasional well crafted title from every genre.
@jason_tas
Previous Deathstroke comes home thanks to Icon Heroes paperweight
Next Green Arrow takes aim in new Icon Heroes paperweight