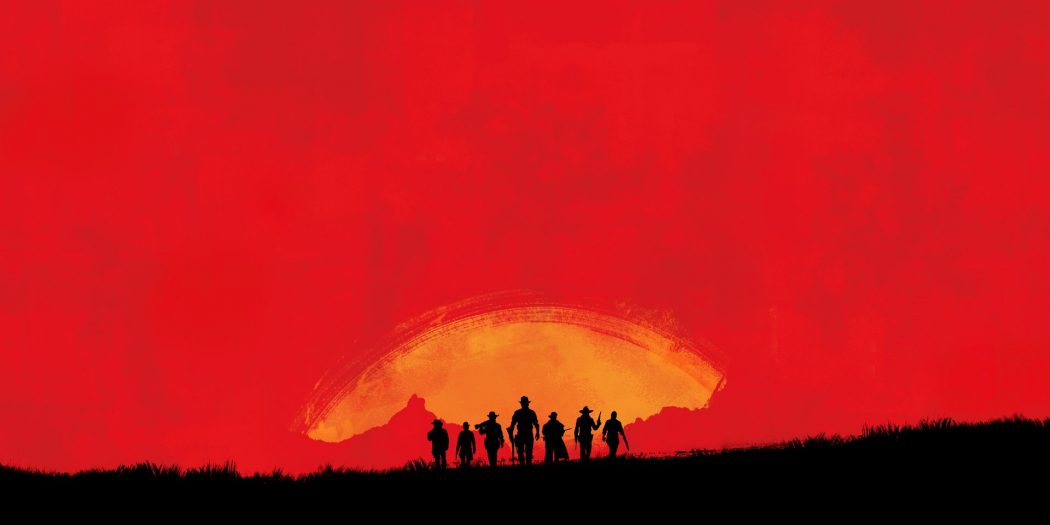 You probably already know since this started over the weekend, but it looks like there might be a Red Dead announcement coming in the near future.

One of Rockstar Games’ best loved and most wanted franchises, Red Dead holds a special place in the hearts of many a gamer. Amplifying the constant drone for another sequel is the fact that the last one was an instant classic. Yes, though Red Dead Revolver may have started things off, it was Red Dead Redemption that made the short series legendary.

And now it looks like there’s another on the way. First tweeting out the image below, and then the one that you see in the headline, Rockstar Games has made quite the hullabaloo without saying anything really. 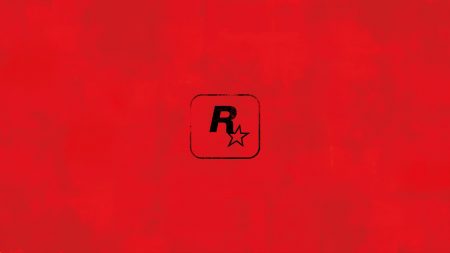 Yes, this is most definitely another Red that we’re looking at here. The color scheme and the clearly western art tell us that much. Thing is though, we know nothing else about it. We can definitely guess however.

From the aforementioned artwork, we can clearly see that there’s more than one character here. There’s definitely someone in the middle of the gun brandishing men in the image, so we can probably assume that that’s the main character. But who’s everyone else? Might the new Red Dead turn the tables on gamers and have them head up a gang of wild west trouble makers instead of tasking them with busting one up (a’la Redemption)?

Could be. Again though, we have no idea. So for now, sit tight and hang on, I’m sure there’s lots more to come on this in the near future.

Jason's been knee deep in videogames since he was but a lad. Cutting his teeth on the pixely glory that was the Atari 2600, he's been hack'n'slashing and shoot'em'uping ever since. Mainly an FPS and action guy, Jason enjoys the occasional well crafted title from every genre.
@jason_tas
Previous Hellboy Black Sun #2 (Comic) Review
Next Battleborn Turns Noir in Recent DLC