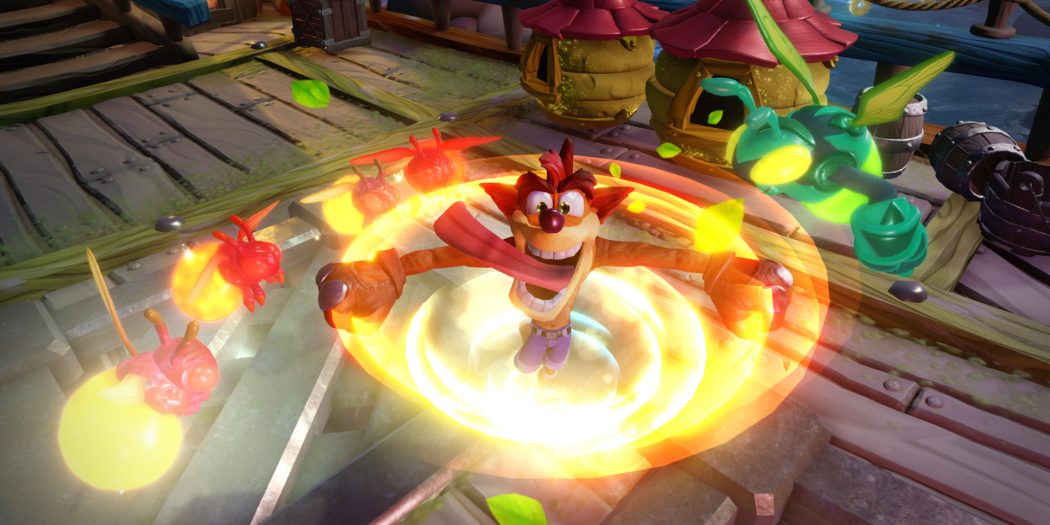 Crash Bandicoot won’t be the only big name coming to Skylanders in playable form. He’ll be joined by his nemesis, Neo Cortex and none other than the series’ usual big-bad – Kaos.

While we already knew for some time that everyone’s favorite marsupial would be coming to Skylanders Imaginations. We’ve got a bit more news on the rest of the cast as of today. Not only will there be new proper Skylanders for this new outing, but they’ll be joined by a quartet of super-villains.

Three of those baddies will be native to the Activision toys-to-life action platformer, while one comes direct from Crash’s own series. He’s probably the one that you’ll most want to hear about since he’s Dr. Neo Cortex. Not only did this tiny terror create Crash, but he’s also a grade ‘A’ evil genius, and will have his trusty blaster at his side. He can also summon the Uka Uka mask to use on Kaos’ forces. I assume that, while Cortex is as evil as Kaos, his motivation here is probably to one-up Skylands’ hometown menace. You know, to prove who’s the evil… est.

And speaking of Kaos, I don’t write get his involvement as a playable figure/character. So far anyway, it certainly seems as though he’ll be the game’s heavy once again, so is he fighting himself? Is this a good clone of the lil’ guy? Eh, either way, it’s cool to finally have a Kaos in there. 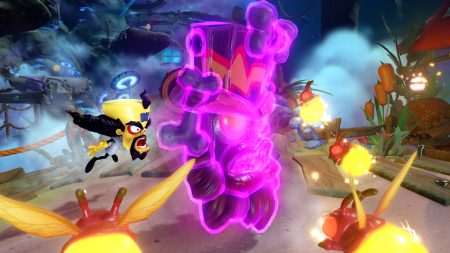 Here’s the full description of the new announcements, straight from Activision

All this evil comes at a price… or not

Activision has also announced a special deal today, where fans can get the Kaos figure for free. Yes, apparently crime doesn’t charge. Well, not if you pre-order anyway.

That’s right, if you pre-order and then buy a copy of Skylanders Imaginators before launch, you’ll be taking home the Kaos Sensei figure gratis. The toy is ‘while supplies last’ of course, and I imagine he’ll be gobbled up pretty quick once the game hits. So you know, try and pick up your copy early.

Skylanders Imaginators hits the streets on October 16 in North America, but on the 14th in Europe, and even earlier – on the 13th in Australia/New Zealand.

Jason's been knee deep in videogames since he was but a lad. Cutting his teeth on the pixely glory that was the Atari 2600, he's been hack'n'slashing and shoot'em'uping ever since. Mainly an FPS and action guy, Jason enjoys the occasional well crafted title from every genre.
@jason_tas
Previous Gamescom 2016: Metal Gear Survive announced by Konami
Next Gamescom 2016: Star Wars Battlefront returns to space with Death Star mission