Anyone looking to be a Warrior of Light and ride a chocobo into battle can finally do it! Square-Enix has over 30 of its games on sale on the Playstation Store! 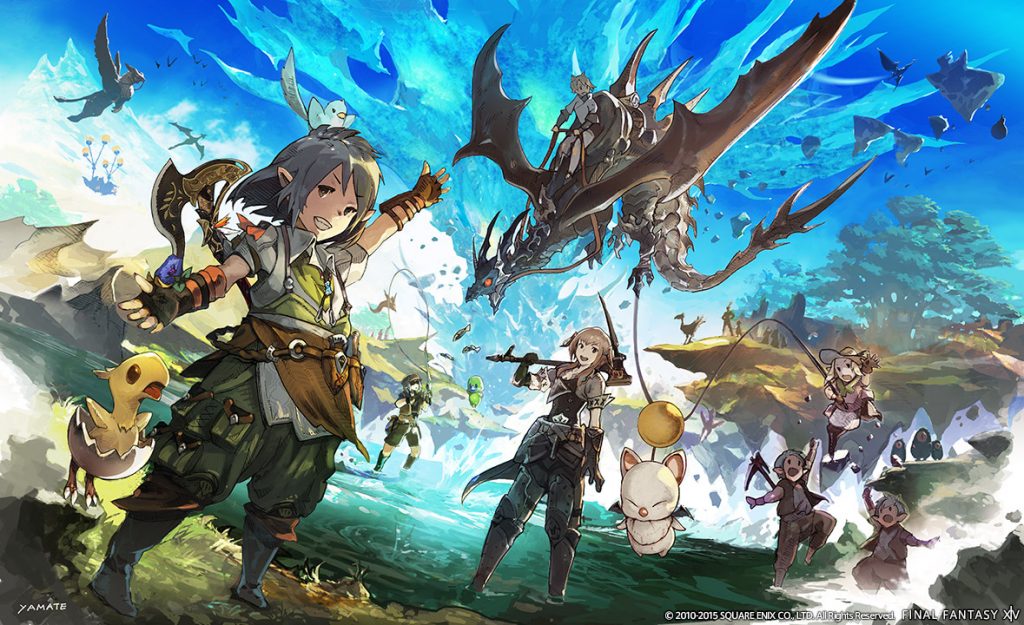 If these games don’t do it for you, Dissidia Final Fantasy (and its sequel), an innovative fighting game featuring characters spanning the Final Fantasy universe, is on sale. The game is perfect for anyone looking to find out if Lightning could beat Tifa in a fight. Aside from the expansive cast, Dissidia features a well-crafted story that fans of Final Fantasy and newcomers would enjoy. 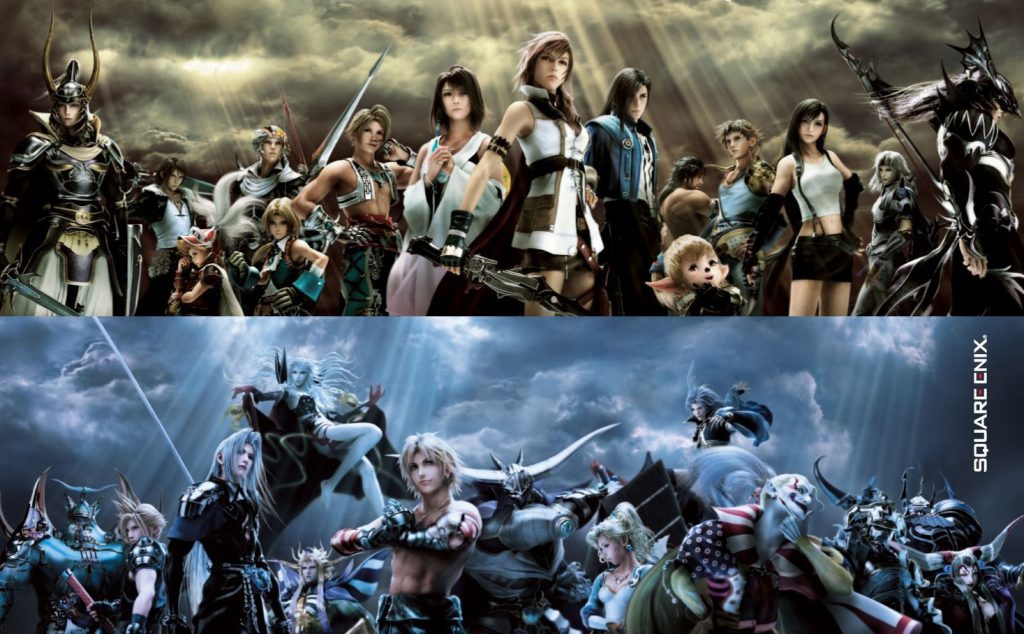 Looking for something a little less like a fighting game? Consider playing some tactical SRPG classics like the Final Fantasy: Tactics series or Crystal Defenders.

Trying to branch away from Final Fantasy? Try the Chrono Trigger series.

Will you be picking any of these up? Let the Brutal Gamer team know in the comments!

Fledgling gaming journalist based in New York. Let me level up your JRPG knowledge! Follow me on Twitter and Instagram for geeky gaming tidbits. Catch me on all current-gen consoles and on Steam.
@GamingGil
Previous June 29th Valiant Comics Previews: X-O Manowar, Bloodshot Reborn
Next Buck: A 2D Metroidvania Adventure on Kickstarter