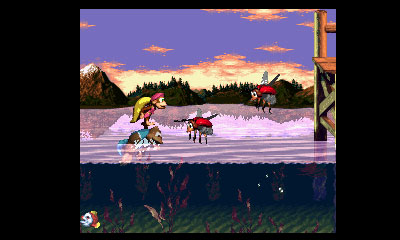 Nintendo continues its slow and steady expansion of its consoles’ Virtual Console libraries with this week’s Nintendo Download. The Wii U sees another addition to its DS lineup in Metroid Prime Hunters, the multi-player focused Metroid game (back when such an idea didn’t yet earn the ire of franchise fans) featuring several bounty hunters and a plethora of maps and modes.  The game was one of the best shooters on the expired platform, though it’ll be interesting to see how its controls carry over to the much larger bottom screen on the Wii U.

The 3DS welcomes another Donkey Kong Country game, making it the premiere platform for the series (missing only Tropical Freeze).

The Wii U sees newcomer Kick & Fennick too, Jaywalkers’ platformer adventure about a boy and his floating robot fennec fox creature.  The game looks to be a step above the week’s other new releases: SSSnakes, B3 Game Expo for Bees, and 153 Hand Video Poker. 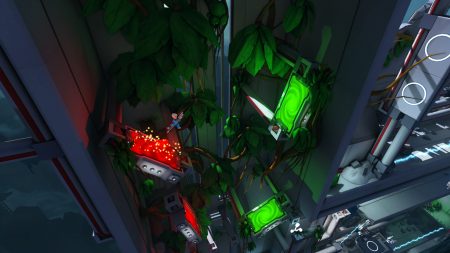 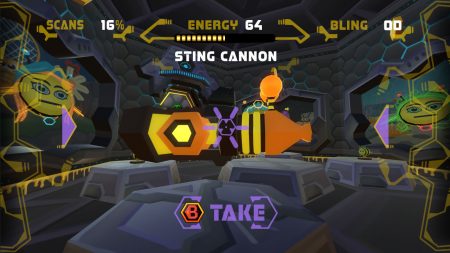 In addition to video games available at retail stores, Nintendo also offers a variety of content that people can download directly to their systems. Nintendo adds new games weekly to Nintendo eShop on the Wii U console and the Nintendo 3DS family of systems, the Nintendo DSi™ Shop for the Nintendo DSi system and the Wii™ Shop Channel for the Wii console.

Brutal Gamer's Nintendo Editor began his gaming life a little late- at five years old. But he's made up for it in the two decades since, gaming and writing about gaming with the same passion, fervor, and unrelenting love as his five-year old self.
Previous Add Steam games to your GOG library for free
Next Elite Dangerous: Horizons lands on Xbox One