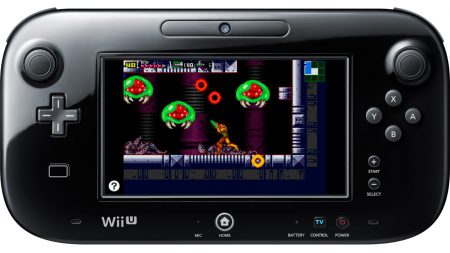 If you’re in for the continually expanding Metroid presence on Wii U (pretty much everything short of a Metroid Wii U at this point), Metroid: Zero Mission hits the Virtual Console for the usual $8.

Otherwise, there’s the promise of sales (up to 30% off) with the three-week long Winter Warm-Up Sale! as well as a couple other discounts on Atlus titles Code of Princess and SMT Devil Survivor 2: Record Breaker and Sega’s Sonic & All-Stars Racing Transformed. 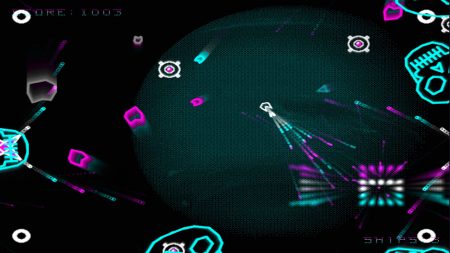 Brutal Gamer's Nintendo Editor began his gaming life a little late- at five years old. But he's made up for it in the two decades since, gaming and writing about gaming with the same passion, fervor, and unrelenting love as his five-year old self.
Previous Watch the first minute of the X-Files revival right now
Next NECA’s video game tribute figure series continues with the Terminator