WB Montreal gets cranking on more DC Comics’ based titles

Job listings have revealed that WB Games Montreal is working on a pair of games starring DC Comics heroes. 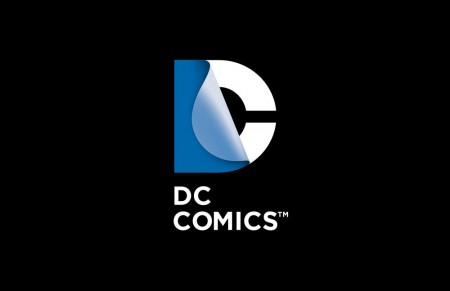 The obvious question ‘what heroes will be in these games?’ hasn’t been even remotely hinted at in the postings, but some new DC Comics-based games are most definitely in the works.

It’d kind of be silly if they weren’t really, since the DC Universe is about to splash itself across the big screen (starting with Suicide Squad and Batman v Superman) in a massive way. Add to that that the Batman: Arkham series has finally wrapped up with a definitive ending, and you have a wide-open door to start off a brand new DC Comics video game universe.

As CBR has pointed out, Warner Bros has already gone on record as saying that they think that possibilities for further stories in the Batman corner of the DCU are “endless”,  so you can probably expect there to be another Batman game in the works as a part of this slate. This’d obviously be a title that’s not linked to the Arkham series, but instead start the caped crusader’s video game exploits up all over again.

As to what the second game could be, well, take your pick. It could be based on the popular DCTV heroes Green Arrow or The Flash, or pick up with Superman again, as he’ll be a big part of the upcoming BvS movie as well. Then again, it could be a Suicide Squad game, playing on the team dynamic of that film/comic.

There’s a ton of choices and directions that WB could head towards with these titles, all of them interesting and ripe for exploration. Personally, I hope that someone gets the idea to make a ‘shared universe’ of games, much like the movies, and that anything that’s produced isn’t just an island unto itself. I’ve always felt like that’s an opportunity that’s been missed by both DC and Marvel.

The movies, music and television of the '80s are Jessica's obsession. She's a fan of almost everything from the 'me decade' including (but not limited to) Barbie, Jem, She-Ra, Ms Pac-Man and neon print anything.
Previous Dying Light: The Following gets closer to release and changes up it’s pricing
Next Nintendo looking to make a monster splash with the ‘NX’