PSN downloads are kind… of… sloooooooow

Some users of the PlayStation Network are reporting some excessively slow download times, and Sony is looking into the issue. 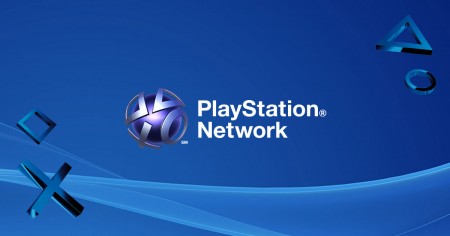 It looks like this might be a ‘local’ problem affecting only European users of the PSN, but man are there some slow speeds affecting the network right now. According to some, download times for the just released Batman: Arkham Knight have gotten as high as over 99 hours. A time which is, quite frankly, unacceptable.

Sony says that they’re aware of the reports and they are investigating. Although they didn’t really elaborate any, the company basically said the there’s no known issue right now, but gamers should stay tuned to this thread on the support forums for further developments.

With all the trouble that’s swirled around the PSN, and online gaming in general, in the last few years, it’s pretty easy to jump to a conclusion that Sony is being targeted once again. There’s no evidence right now that that’s the case though, and I’m not even sure if ‘slow download speeds’ are a symptom of something like that.

Stay tuned for more as it develops.

Jason's been knee deep in videogames since he was but a lad. Cutting his teeth on the pixely glory that was the Atari 2600, he's been hack'n'slashing and shoot'em'uping ever since. Mainly an FPS and action guy, Jason enjoys the occasional well crafted title from every genre.
@jason_tas
Previous First Impressions: Reflections
Next Like, totally awesome! There’s a new Hulk on the way to the Marvel U