Yes, it’s that time once again where PC gamers buys tons and tons of games off of Steam, and yet play only a handful (I’m being kind). 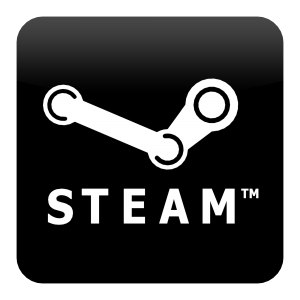 The sale this year, for Summer 2015, is dubbed the Monster Summer Sale and has some cute little 8/16-bit styled characters associated with it. Personally I miss the misshapen blobs and weirdo characters that Valve used to stick on its sale pages, but that’s really neither here nor there, because Steam sales are all about the discounts.

So far, I see that you’ve got your daily sale games, as well as your flash sales which are updated faster, but it looks like there’s also a meta-game of some kind where you have to join and play something called the Monster Summer Game to unlock even more deals. I say that it ‘looks like’ that’s what you have to do, because I can’t seem to log on and play at the moment. In any event, the currently ‘unlocked’ deals are posted at the bottom of this special page, and it has the same timer that’s shown on the daily deals, so it certainly seem as though you’ll get a fresh chance at more discounts every day.

As for the sale, it’s running right now through 21st of this month. So there’s more than enough time for you to waste that Steam Wallet down to nothing and blow through a credit card or two. Just do me a favor, try and play at least one of the games you’re going to buy.

Jason's been knee deep in videogames since he was but a lad. Cutting his teeth on the pixely glory that was the Atari 2600, he's been hack'n'slashing and shoot'em'uping ever since. Mainly an FPS and action guy, Jason enjoys the occasional well crafted title from every genre.
@jason_tas
Previous Magicka 2 (PC) Review
Next Bring the Reavers back to glory in Blood Bowl II this Fall