Home / News / Let’s dig into that Persona 5 trailer a bit shall we?

Let’s dig into that Persona 5 trailer a bit shall we? 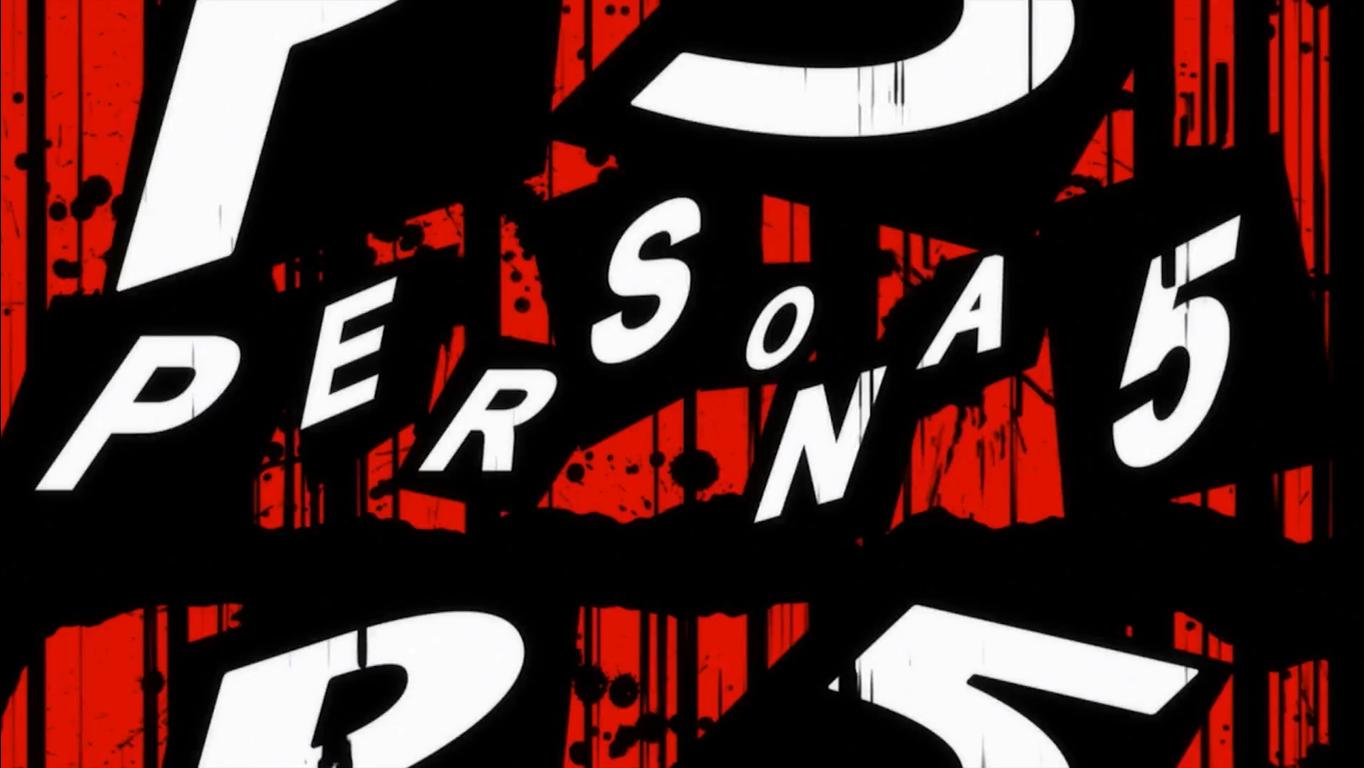 Earlier today, Atlus revealed a trailer for Persona 5 which showcased who I assume to be the main protagonists of the game, namely, Protagonist, Ryuuji Sakamoto, Anzu Takamaki and Morgana, a shape shifting cat.

Along with the protagonists, several new features were revealed such as platforming and sneaking around shadows as well as the classy new menu scheme and shopping for equipment in general. Notably absent from the menu is the “Social Link” function which became a Persona mainstay after Persona 3 and Persona 4, but in its place is a feature called “Cooperation” which some people assume to be an improved version of that social link system.

I may be overthinking this but I feel that it seems to be more of a “Strategy” feature akin to the Tales franchise wherein players could adjust their non-player party members’ pre-programmed actions such as healing and attacking distance to name a few. It could also be that not all of the features have been revealed yet and this is more likely just my assumptions.

Another news site is reporting that during the Persona Live event in Nihon Budokan, a pre-recorded narration sample was aired and reportedly, it was the voice of Fukuyama Jun who is well known for his phenomenal performance as Code Geass’ Lelouch vi Britannia. People seem to think that he is going to voice our bespectacled protagonist.As a fan of the Japanese dub of Code Geass and as a Persona fan who watched the trailer along with everyone else who tuned into the 30-hour long stream, I think that he fits the “Phantom Thief” persona quite well. Jun, who is 36 years old, is known for voicing powerful and charismatic individuals as well as for voicing softer characters such as Shinra from Durarara!! And being able to switch personas (No puns intended, I promise) seems to fit the fine line between the Protagonist’s day persona and his Phantom Thief persona, though all of this should be considered presumptions until proven to be true, or false.

Worthy of mention is the ability to equip secondary weapons and the ability to change their clothes. The previous Persona games, namely Persona 3 and 4, limited each character to only one weapon at a time, but this time around it seems as though we can freely change between melee and ranged weaponry in the form of guns. I don’t know how that will work, but I do know that being able to do so is both convenient and it fits the criminal allure that P5 exudes.

Also featured in the trailer is what I assume to be a Coffee Shop which could serve as the team’s hangout spot, kind of like how the Inaba Investigation Team used the Junes Foodcourt in Persona 4.

I would also like to point out that Igor returns with two new Velvet Room assistants and that the Velvet room, which shapes itself to suit its guest or guests’ needs, seems to be a sort of prison this time around. Worth noting is the absence (or exclusion) of Margaret from this trailer. Is she finally free and is currently following Yu Narukami? Only time (and the actual game) will tell.

The trailer also provided an insight into the upcoming game’s soundtrack. I’m not specifically a music connoisseur but listening to the classy instrumentals felt really wonderful and it made me feel like I was watching something like Lupin the III with all of the running and sneaking around.

Though the producers did clearly state that the game will be set in the City, the uniforms worn by the protagonists suggest that they attend an upper or at least an upper-middle school.

Next, the game seems to move fast, sort of like Devil May Cry in terms of the Phantom Thief’s movement speed but it can be inferred that the battles remain to be turn based though a bunch of new or improved features have yet to be revealed.

The dynamics between the three suggest that there is a higher authority commanding them to traverse the shadow world, for lack of a better word.  A statement released by Katsura Hashino, Director and Creative Producer for Persona 5 states that our protagonists this time around aren’t our run of the mill heroes running after Adachi err I mean a bad guy everyone can hate, rather, our protagonists are running from ‘something’ due to the justice that they believe in. This suggests that our ‘heroes’ may be ‘anti-heroes’ this time around but again, that remains to be seen.

The ‘justice’ that our protagonists believe in, could it be revenge for an incident that had happened during the early stages of the game? I feel that this is the case and that the ‘classy’ and ‘jazzy’ P5 we’ve seen so far has barely scratched the depth of what this game will offer us. I’ve come to this theory because I rewatched the first teaser trailer that introduced the P5 protagonist and the overall emotion of the trailer felt tense. It ended with a fiery apparition in front of our protagonist (it could be his own Persona manifesting though) and that apparition or shadow could have murdered people they know or are connected to or it could be this mysterious winged creature that activates an explosive spell upon the hapless citizens below it.

Morgana seems to be connected to the Seven Deadly Sins as seen in this screenshot:

I think that the seven deadly sins, in this case, refers to seven different Personae belonging to seven different people, namely the 4 protagonists and 3 yet to be introduced party members. Before you say anything else, I think that there’s some merit to this theory due to the fact that the party members are going to be united by something that is contrary to what we perceive as justice which I believe to be revenge, so going by this logic, I believe that their sin will be the personification of their true, inner self.

Okay, masks. The masks seem to have a similar function to Teddie’s glasses from Persona 4, but of course, that remains to be seen (though they seem to be the trend for this game). P3 had the awesome evokers, P4 had the stylish aforementioned Teddie glasses, and now masks? I guess we’ll have to reach out to the truth to find out. Okay no more puns, I’m sorry.

Social Links. Everyone has been comparing the game to Atlus’ Seventh Generation Testbed Catherine (A great game in its own right) so that got me thinking. What if the Social Link system existed but it has its own dedicated menu this time? Remember in Catherine how Vincent could receive messages from people and then he had to go to the bathroom to reply to them? How about this for Persona 5? Instead of being part of the menu where players can edit their equipment and party, I think that the the social link system will be something like a tablet or a social network where the player can keep track of his relationships (social links) and here you can set dates (kind of like checking-in with the facebook app), post date pictures so you can share them to a dedicated Persona network (Something like Persona 4 Golden’s Vox Populi) ala what Square Enix did with Lightning Returns. I’m willing to bet that the Social Link system, especially in the city, will be dedicated, improved and would involve making use of the PS3 and PS4’s Playstation Network.

Crazy enough for you? Like everybody else, I am psyched and hyped for this game! Do you have your own theories? Your own observations? Share them in the comments below and let’s talk about ‘em!

For an even crazier time, let’s go back and compare (or contrast) Persona facts with those from its mother titles, Shin Megami Tensei. How about that? Too crazy even for you guys? Okay, fair enough. Thanks for reading everyone!

Special thanks goes to this wonderful Persona 5 community for keeping me and everyone else up to date with everything Persona. Kudos!

Benj likes video games, neckties and scotch. His favorite games include Resident Evil 2 and Final Fantasy VIII. You may contact him at [email protected]
@ggburroughs
Previous Behind the Scenes Look at The Order: 1886
Next Next Borderlands game will skip last-gen