Wii U pinball fans, your tables are ready… well, almost. 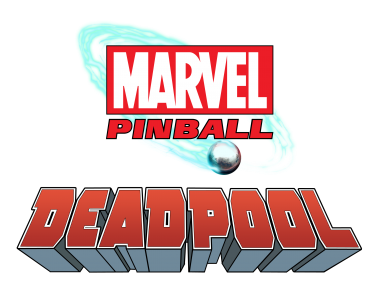 “We’re huge supporters of the Wii U, and have worked to ensure a great pinball experience across the board for our fans on the system,” said Mel Kirk, VP of Publishing at Zen Studios. “This table update is only a small piece of our ongoing future commitment to the platform, so be ready for more announcements coming soon.”

Before the end of the month, Wii U gamers are going to have a lot more in the way of tables to play on in Zen Pinball 2. Developer Zen has announced that their newest tables, including three Marvel tables (Guardians of the Galaxy, Deadpool, and Doctor Strange) and one based on the Telltale Games’ adventure game series, The Walking Dead.

It’s nice to hear that Zen is planning on continued support of Nintendo’s Wii U as well, especially in the wake of Ubisoft’s announcement that they’ll be cutting support for Mature rated titles. While Zen Pinball isn’t exactly ‘M’ rated, it is an excellent series, and one that will be continuing on the console.

The tables are set to be made available through the eShop and will cost you $2.99 USD each. You can expect to see them hit the digital download platform on August 28th.

Jason's been knee deep in videogames since he was but a lad. Cutting his teeth on the pixely glory that was the Atari 2600, he's been hack'n'slashing and shoot'em'uping ever since. Mainly an FPS and action guy, Jason enjoys the occasional well crafted title from every genre.
@jason_tas
Previous Mega Month continues, and there’s free Disney Infinity on the Nintendo Download
Next DST announces Plants vs Zombies Minimate series and contest