Toys R Us’ selection of show exclusive items is impressive with a little something for everyone, pretty much all of which is awesome. 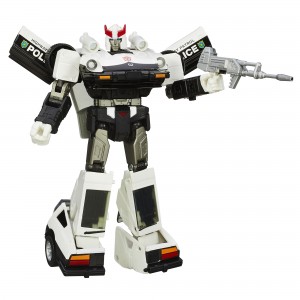 Show exclusives are always one of the most fun parts of Comic Con and this year seems a little extra packed with goodies. TRU is adding to that pile now with their official list of what you’ll be able to pick up at the show of shows next week in San Diego. Star Wars, classic G1 Transformers, Ninja Turtles, G.I. Joe, and plenty more will be on offer at the Entertainment Earth booth (#2243) from Thursday the 24th through the end of the show on Sunday the 27th.

Even if you’re not going to be there though, you can still grab some of this great merch by logging onto Toys R Us’ special online sale page on July 24th. You won’t find everything there, but there’s promised to be a decent selection. And much like the show itself, everything will be first come, first served. SO GET THERE EARLY… bot physically and digitally, depending.

Toys“R”Us Exclusives Available Only at San Diego Comic-Con Include: 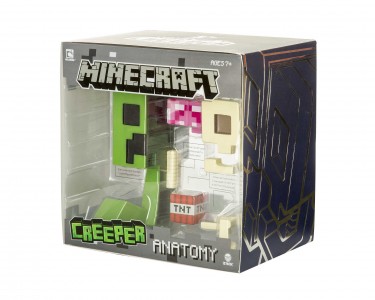 All Toys“R”Us exclusive items are limited editions and will be available on a first-come, first served basis, while supplies last.

Jason's been knee deep in videogames since he was but a lad. Cutting his teeth on the pixely glory that was the Atari 2600, he's been hack'n'slashing and shoot'em'uping ever since. Mainly an FPS and action guy, Jason enjoys the occasional well crafted title from every genre.
@jason_tas
Previous Kinect-less Xbox One more than doubles console sales in first month
Next Get to the choppa, it’s the Nintendo Download